Big news! I have the opportunity to be in Disney World on opening day for Toy Story Land and I’m giddy with excitement. When I think of being in the park for the first day of Toy Story Land, I feel like a kid waiting for Christmas morning. It’s surprising to me that I’m so excited. While I’m a big Disney fan, I’m not the over the top kind of fan who must be at the park during the opening of a new attraction. 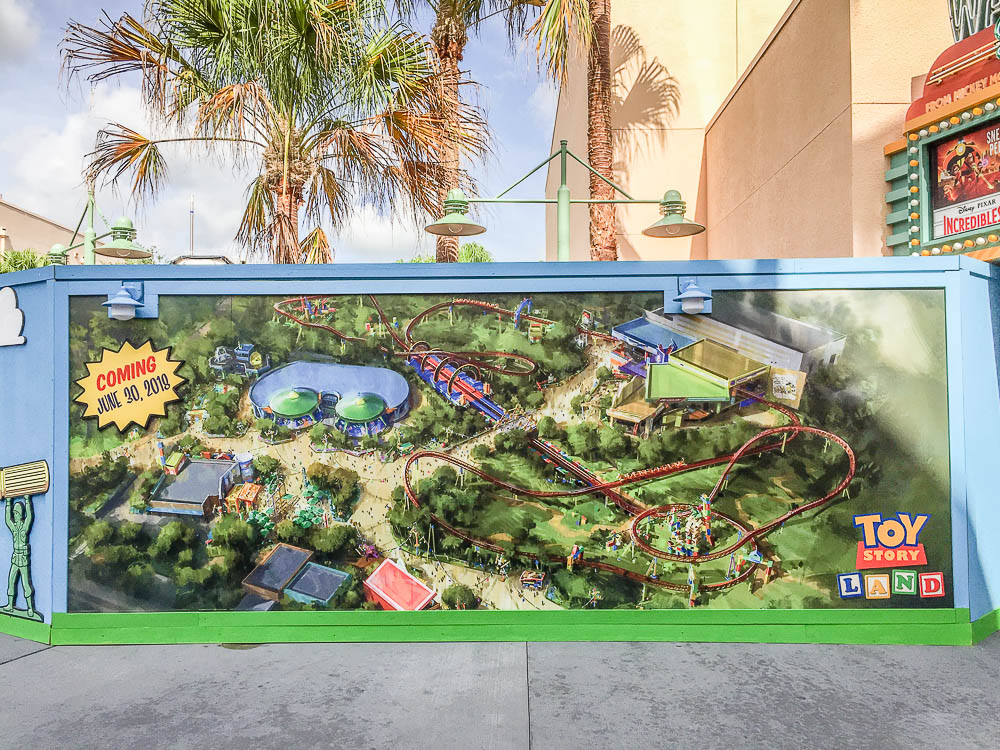 When Pandora opened last year in Animal Kingdom, it seemed like everyone was excited but me. I’ve since been, and while I was impressed, it’s still not that exciting to me. I didn’t love the movie so while I appreciate all the details in The World of Avatar, I’m not jonesing to go back anytime soon. The details are pretty Instaworthy though! 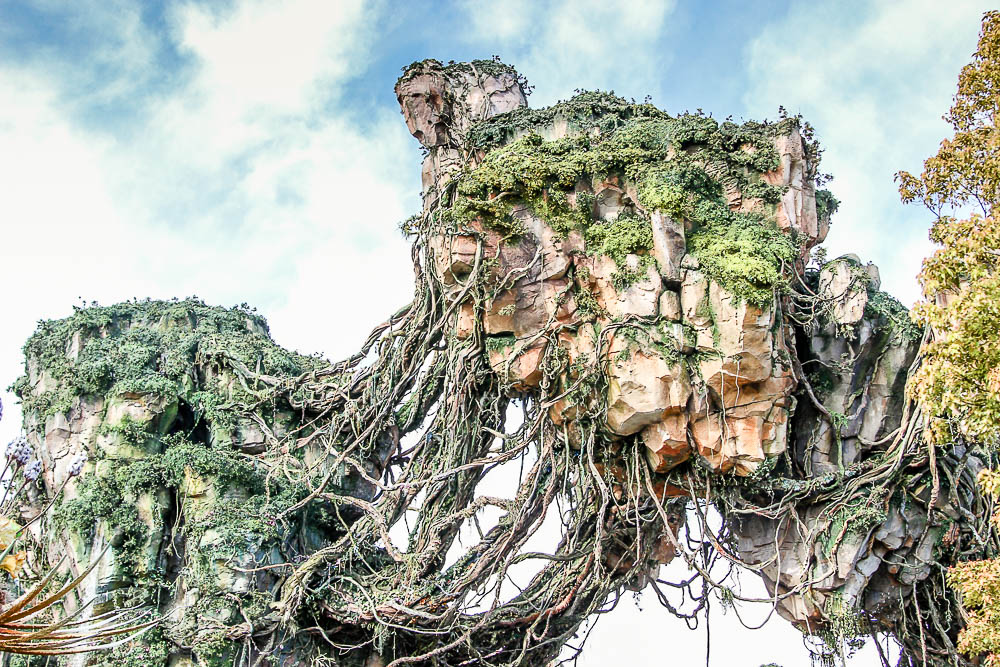 1. The movies are a part of my childhood

The Toy Story movies came out when I was at that awkward stage where I was too old to admit I liked animated movies, but too young to embrace the fact that Disney movies are cool for life. I secretly loved the movies, always trying to get kids I babysat to watch them.

2. The movies are a part of my own kids’ childhood

Now that I have kids, I’ve succeeded in making them Toy Story fans as well. As a parent, I now see the movies from a totally different perspective. My kids watch the movies and then they are inspired to play more with their own toys. They break out Mr. Potato and use a bunch of different toys to recreate scenes from the movie.

3. The rides are catered to kids

Okay, I know this sounds silly since theoretically speaking it could be argued that most rides in Disney are catered to kids. What I mean is that it’s a section of Hollywood Studios that has age appropriate rides for kids who are too old to enjoy Disney Jr. stuff, but too young for the exciting rides like The Tower of Terror.

Currently, when we visit Hollywood Studios we don’t do any rides because my boys are too little and quite frankly, too scared. We spend our time in Hollywood Studios visiting Star Wars and Guardians of the Galaxy characters. It is going to be so nice to have more things to do with my own kids.

BTW- who else misses the Honey I Shrunk the Kids play area? Just me?

It is going to be so nice to have one more quick service option, especially one that serves a delicious breakfast. I’m pretty excited to try the s’mores french toast sandwich with marshmallow and chocolate ganache stuffed in into a grilled custard soaked brioche encrusted with graham cracker crumbs. See the entire Woody’s Lunchbox menu here.

5. I’m excited to see all the details

According to Disney Parks Blog, there are so many fun little details that will make Toy Story Land just as magical as the rest of Disney World.

It all starts when you walk into Toy Story Land and it appears as if you have shrunk to the size of a toy! The Green Army Drum Corps will be walking around (I’m assuming similar to the storm troopers) and they will interact with guests. There will be themed food and beverages, as well as the chance to walk through a carnival game box as you enter Toy Story Mania. 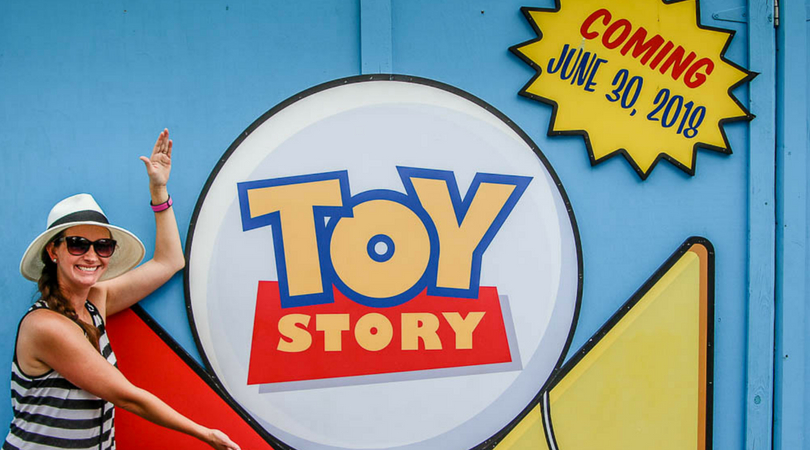 Related Post: Things to Buy at Dollar Store Before Heading to Disney

Are you as excited about Toy Story Land?

I won’t judge you if you were more excited for The World of Avatar than you are for Toy Story Land. Each to their own, right?

I think the best part about Disney World is that there truly is something for everyone! It’s not just a place for young kids. Adults and teens are equally as entertained. At least I am as an adult! This adult is super excited about Star Wars Galaxy’s Edge opening in 2019. I need to plan to be there for opening day too!

Related Post: Things to do in Orlando that aren’t Disney 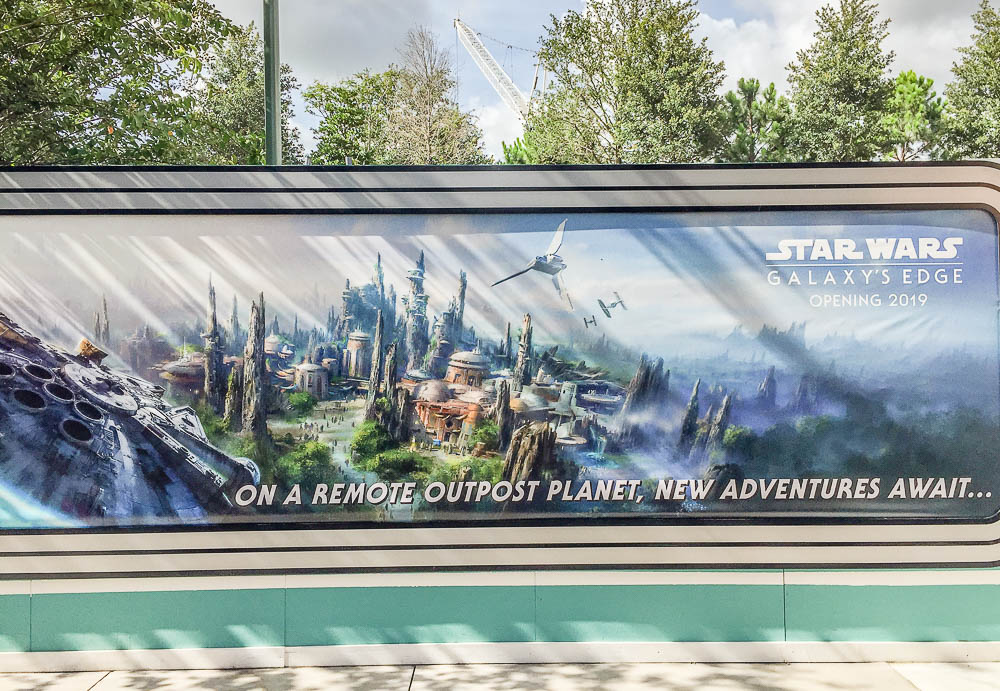 Check back soon to see a recap of my experience during the opening of Toy Story Land. Make sure to follow me on Instagram, Twitter, and Facebook to see live updates while I’m there! 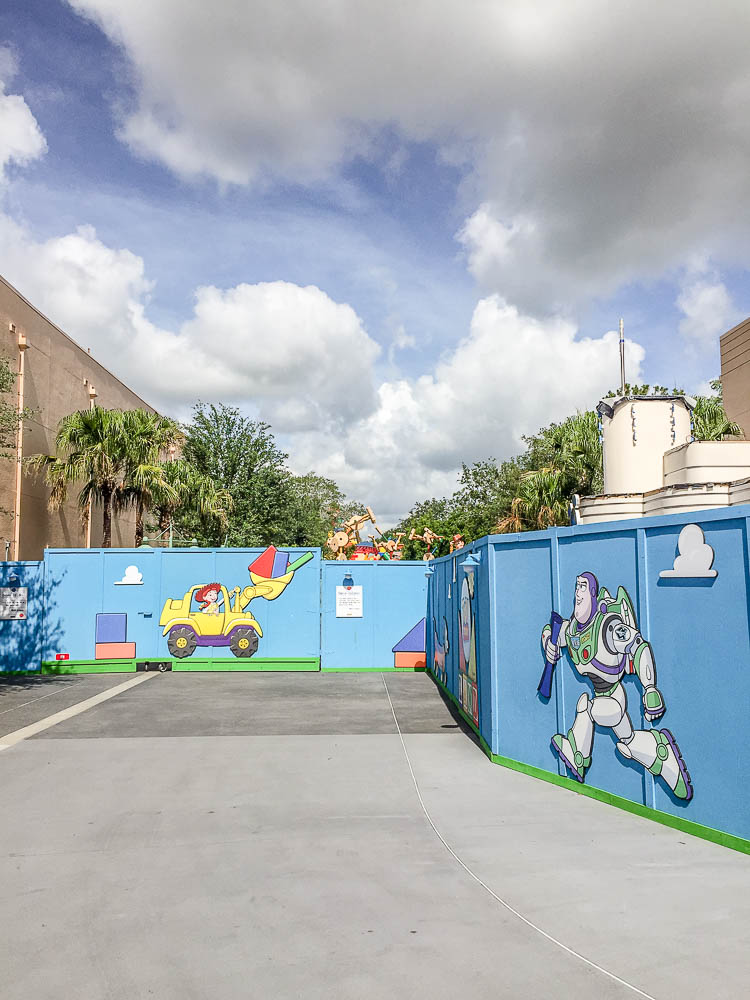