Have you ever wondered when is the best time to buy certain items? I know I have! That’s why this “best time to buy anything” series of blog posts was created. This post is here to help you figure out what items are at their cheapest prices each month. Here are the best things to buy in September. 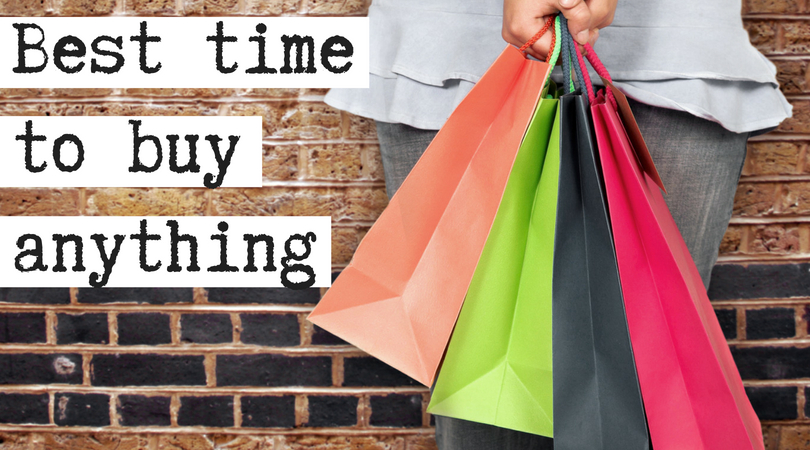 Of course, only buy if you are seriously in the market. You can’t save money if you’re spending it! 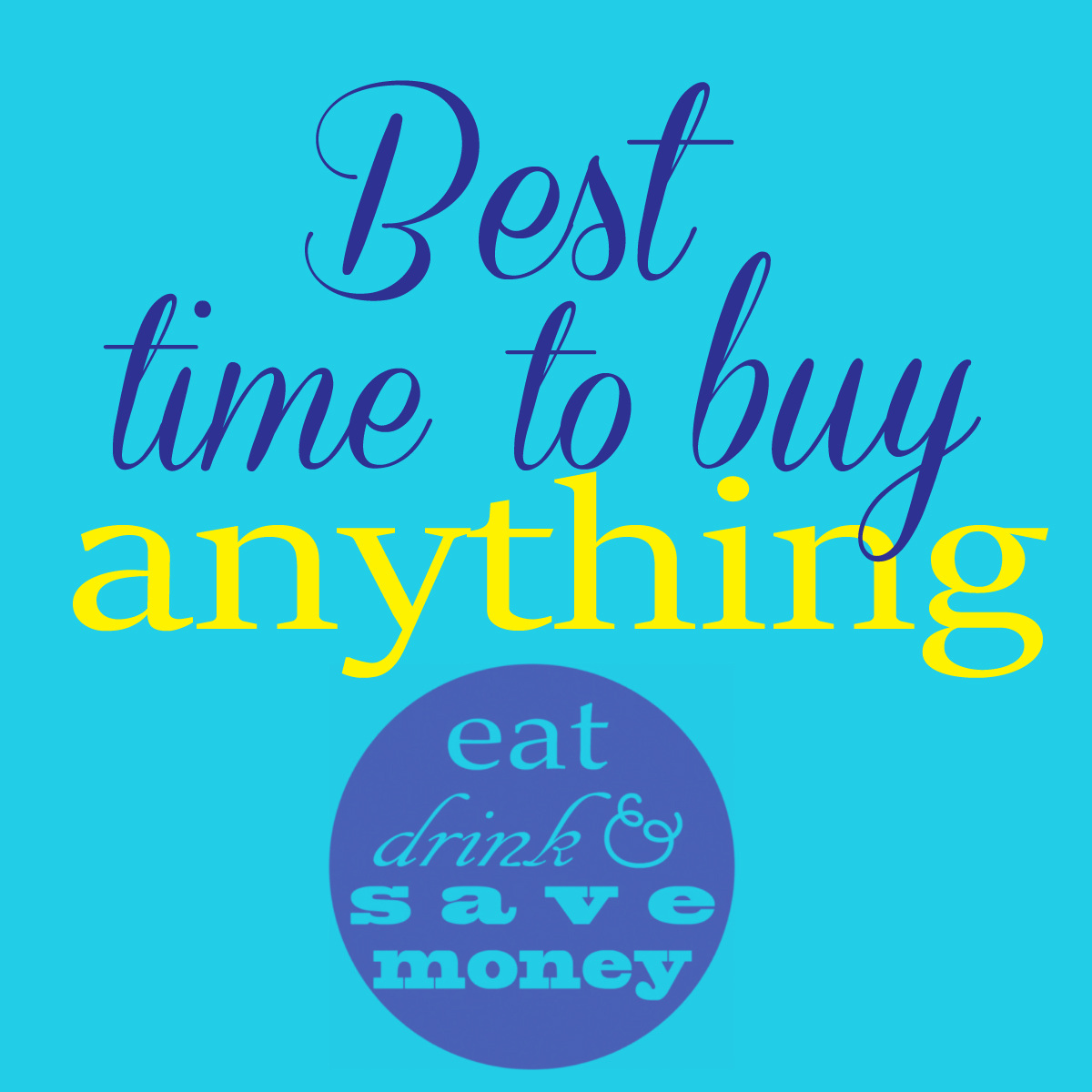 What to buy in September

This is the weekend to finish your back to school shopping, especially at the malls and outlet malls. The sidewalk sales always get me!

With the exception of Refrigerators (see May), September and October are the best time to buy big appliances, since it’s when new models start coming out. You can get last year’s leftovers for less.

New models come out at the end of riding season, which is around September. Look for good prices on last year’s models.

September is the second “off season” for Broadway, so it’s another good time to find deals on tickets.

New cars usually come out at the end of the summer, so lots will be clearing out their 2013 models around this time. It should be easier to haggle down the price, too. Buy at the end of the month for extra savings. This is also a good time to lease, since it’s when the banks estimate a car’s residual value.

Stores have to make room for all their winter gear, which means summer staples like lawnmowers will be on sale. As usual, the selection won’t be as good, but that’s the tradeoff you make for good deals.

If you buy plane tickets two months in advance to get the best deals, now is the time to buy for the holidays.

As mentioned above, stores’ll be clearing out their inventory from all the back to school sales. Anything you don’t need the first few weeks of school can be bought in September for even less.

It’s harvest time, which means this is the best time to stock up on wine. beaujolais, anyone?

These items should be relatively inexpensive this month: 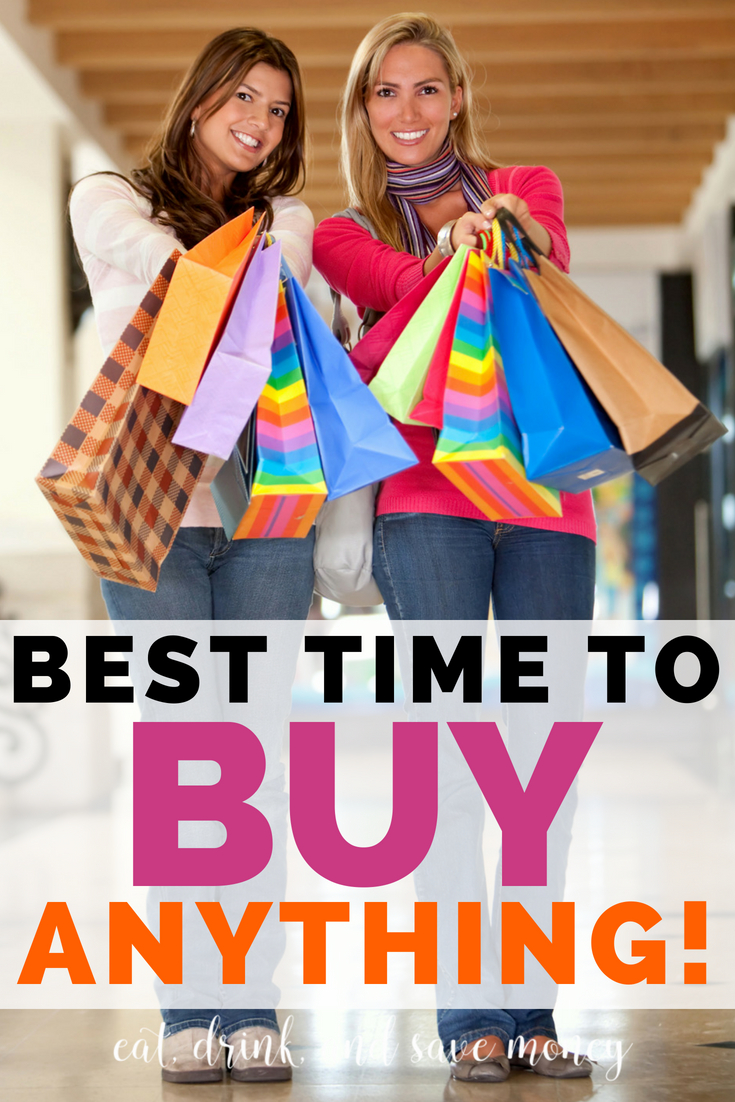