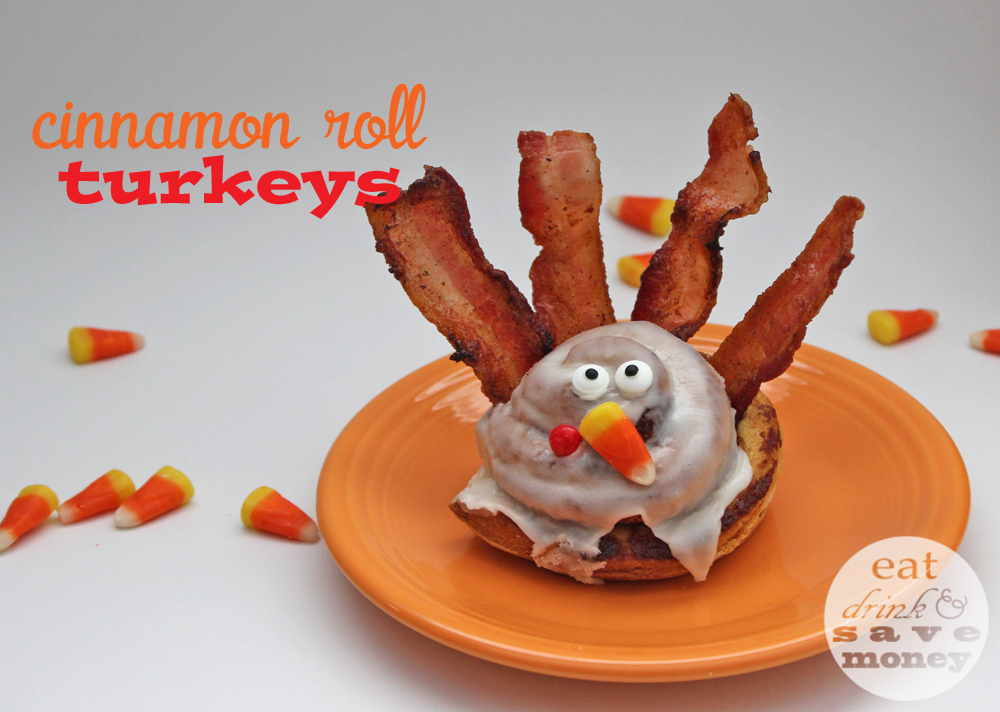 Why is it that breakfast is often overlooked on Thanksgiving?

It is because Thanksgiving dinner is usually so large that people tend to skip breakfast?

If so, it doesn’t make sense to me because Easter dinner and Christmas dinner are big meals too, but people consistently do Easter brunch and Christmas breakfast. I’m starting to feel sad for Thanksgiving. Shouldn’t it have it’s own fun themed breakfasts like all the other holidays? 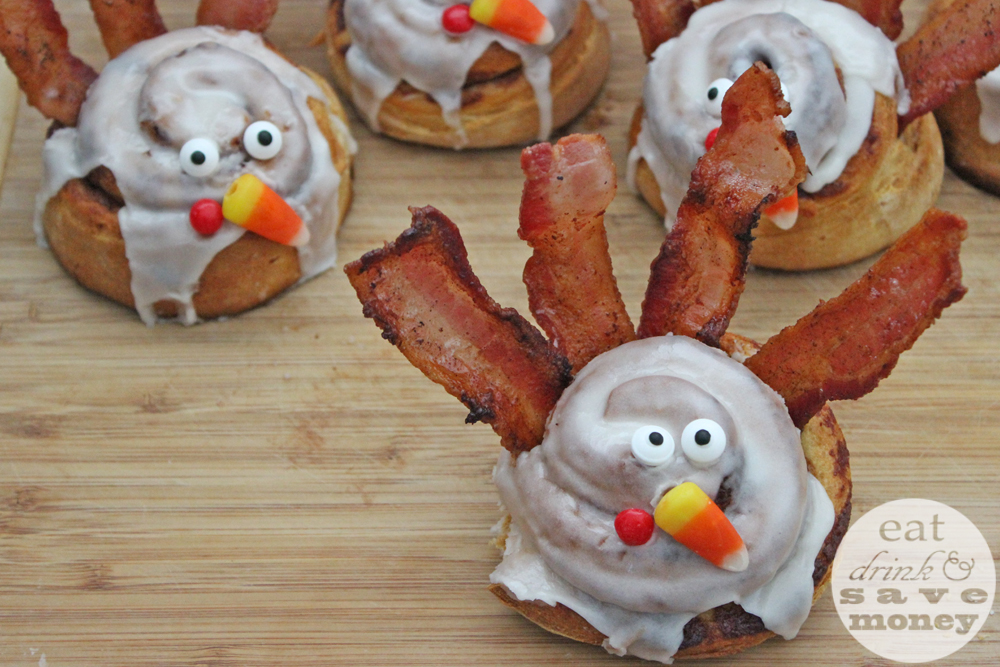 As a breakfast lover, I can’t stand by and watch Thanksgiving get the short end of the breakfast stick.  I’ve started a new family tradition to have cinnamon roll turkeys for breakfast on Thanksgiving morning. This is a traditions that we love and cherish.

What’s not to love about them?

Can you imagine me talking in my best Joey Tribbiane from Friends voice?  Please tell me you know which Friends episode I’m talking about! 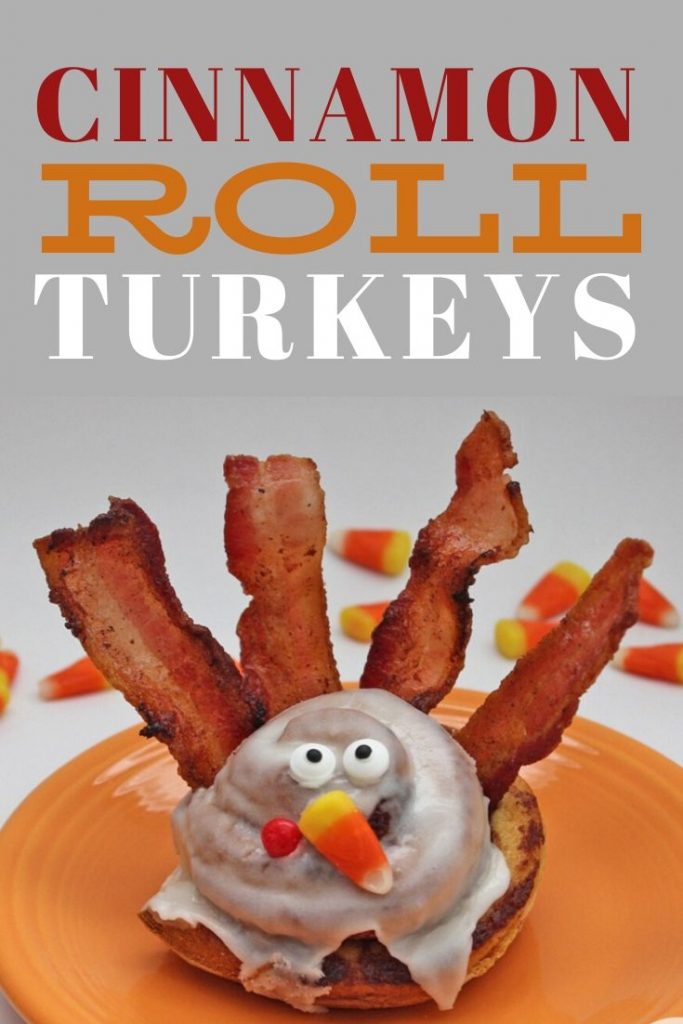 I started making these cinnamon roll turkeys in 2016 and it’s become a fun Thanksgiving morning tradition that the kids looks forward to every year. Now that the kids are older I let them assemble their own turkeys. It’s so much fun!

How to make cinnamon roll turkeys for Thanksgiving Breakfast

Start by preparing the cinnamon rolls according to the package.

Of course, no one is judging if you go with the ready made stuff! I love the Pillsbury Grand Cinnabon rolls.

If you do go with ready made rolls, make sure to get the ones that actually roll. Some are more like biscuits and that makes it difficult to stick the bacon into the rolls. 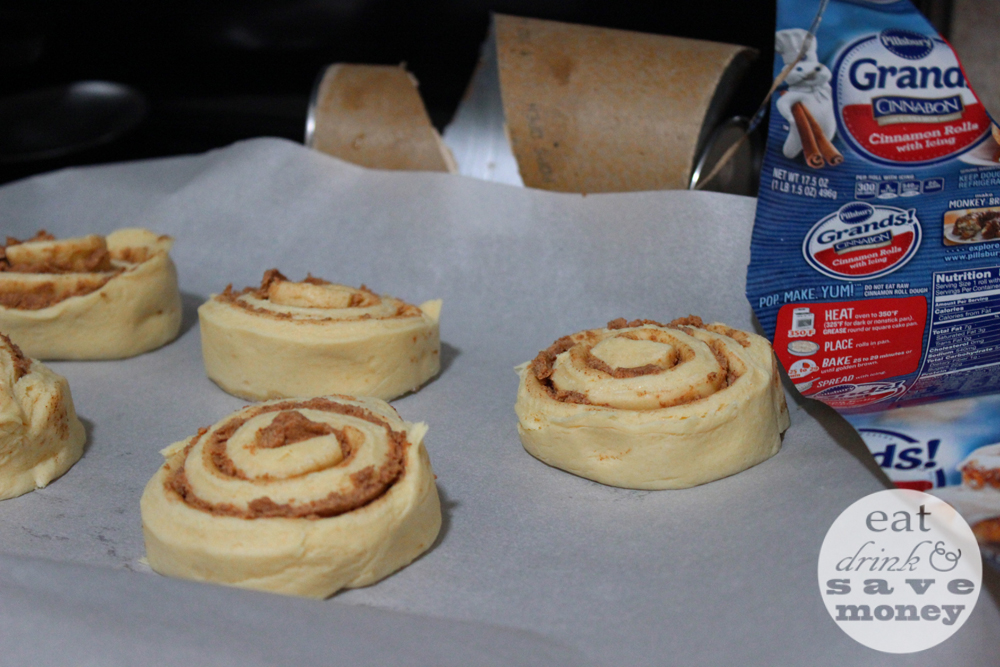 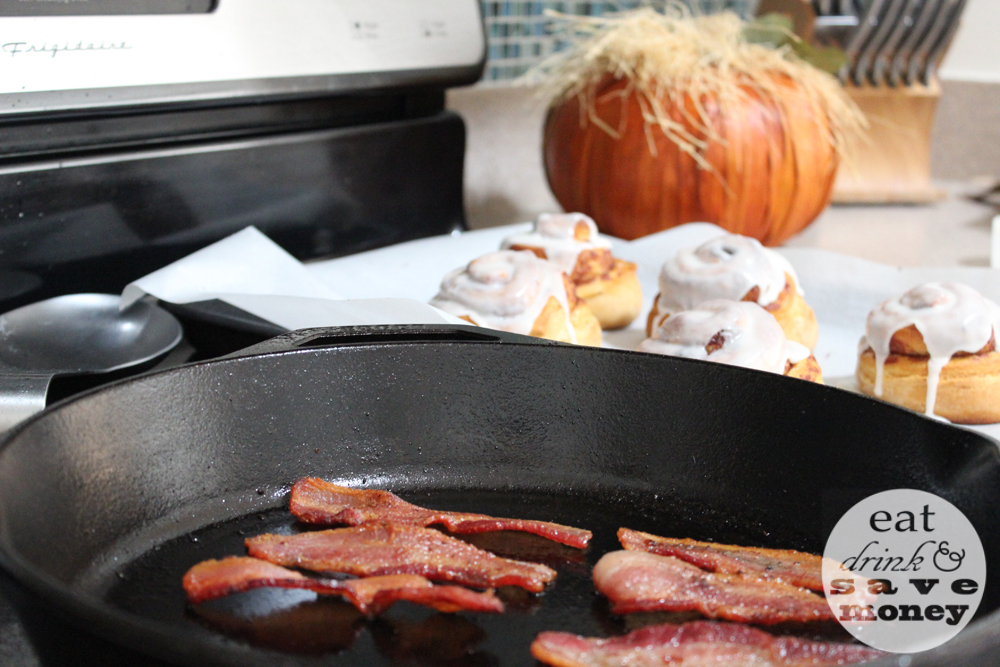 After the cinnamon rolls are iced, you stick the bacon in the back and decorate the face of the turkey with candy eyes, candy corn, and cinnamon candies.  The icing keeps all the candies in place. I’m telling you, this is so easy, it’s ridiculous. 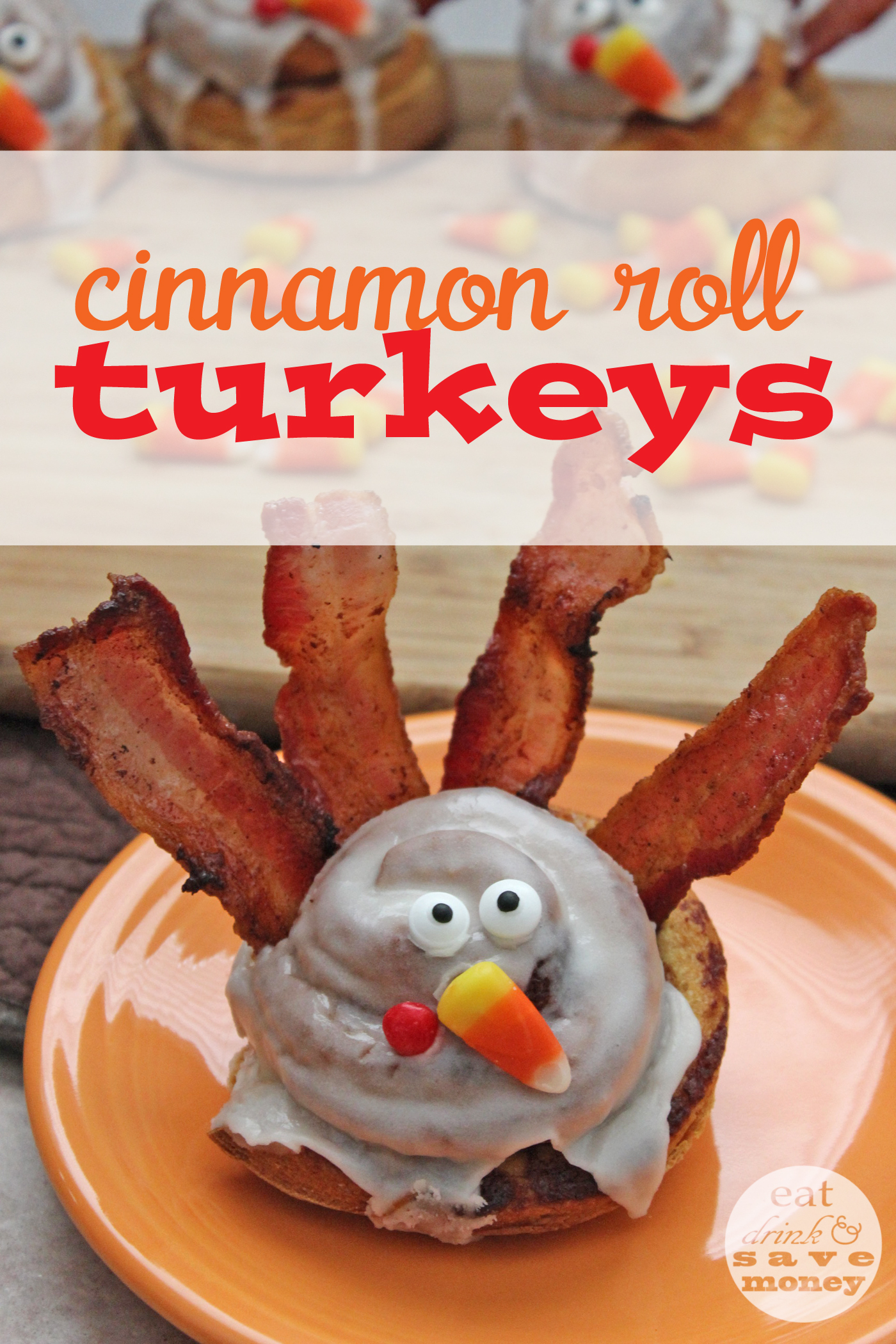 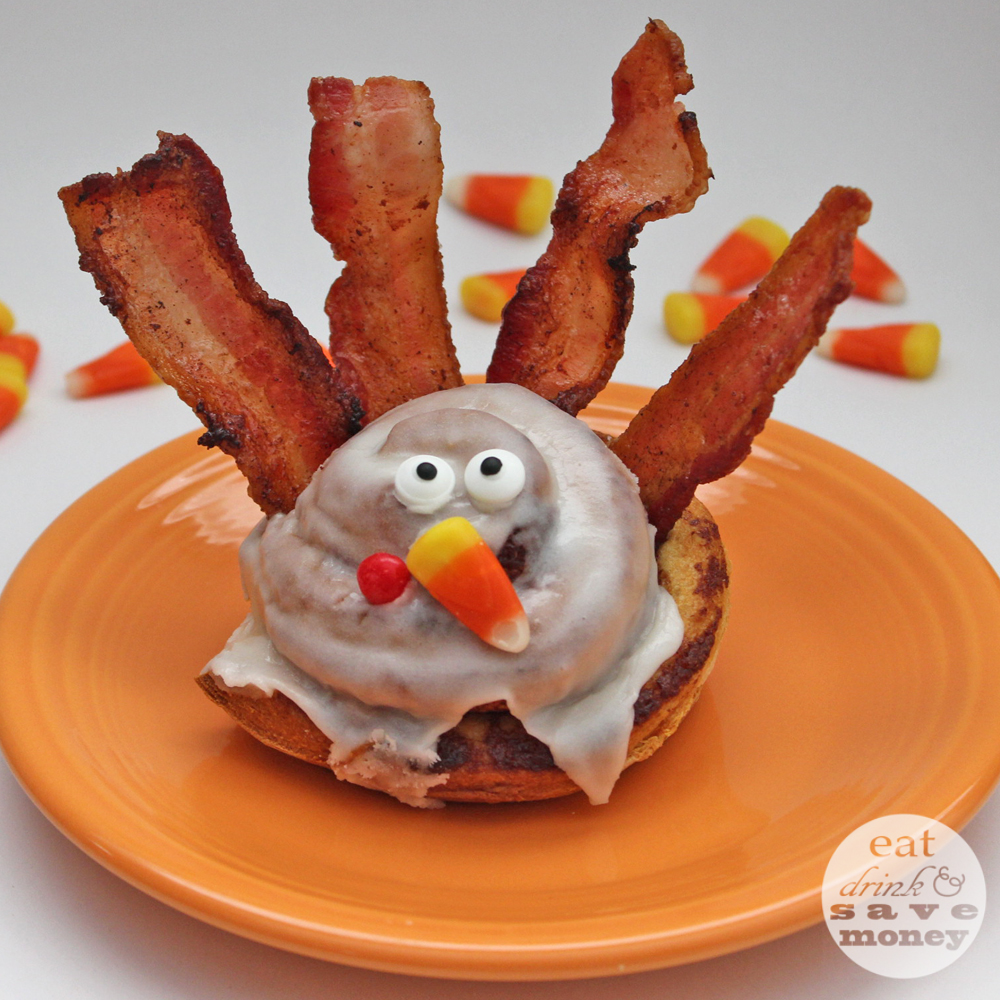 Check out these fun posts too: 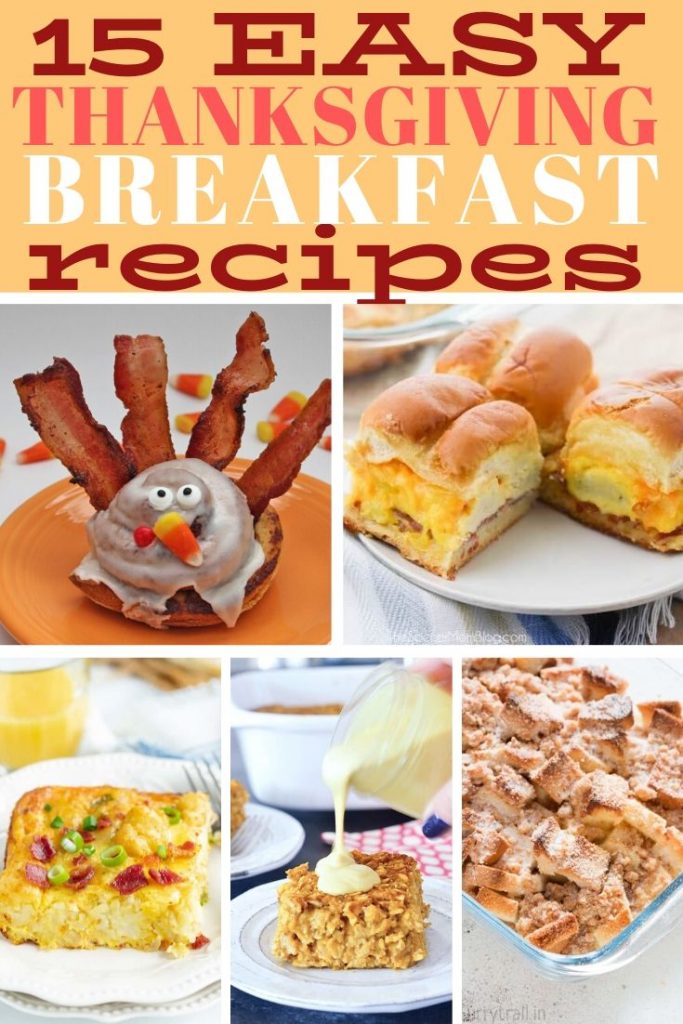