“We need a van,” Tom said to me over dinner last weekend. “One that stows the 3rd row seats with the press of a button.”

He had just gone for a test drive in a Toyota Sienna. One test drive and he’d decided that not only did we need a van ASAP, we needed the top of the line one. You know, the one that costs nearly $40,000.

I let myself think about what he said for a minute. I’m not usually one to think before I talk. I’ve got a terrible habit of interrupting others and saying things before I think things through. This time though, I really wanted to think about what to say so that I could get my message across clearly and concisely.

After what felt like an eternity, I finally said, “We don’t need a van. We don’t even need a new car. If you want something, go ahead and say you want it, but don’t disguise your wants as needs.” 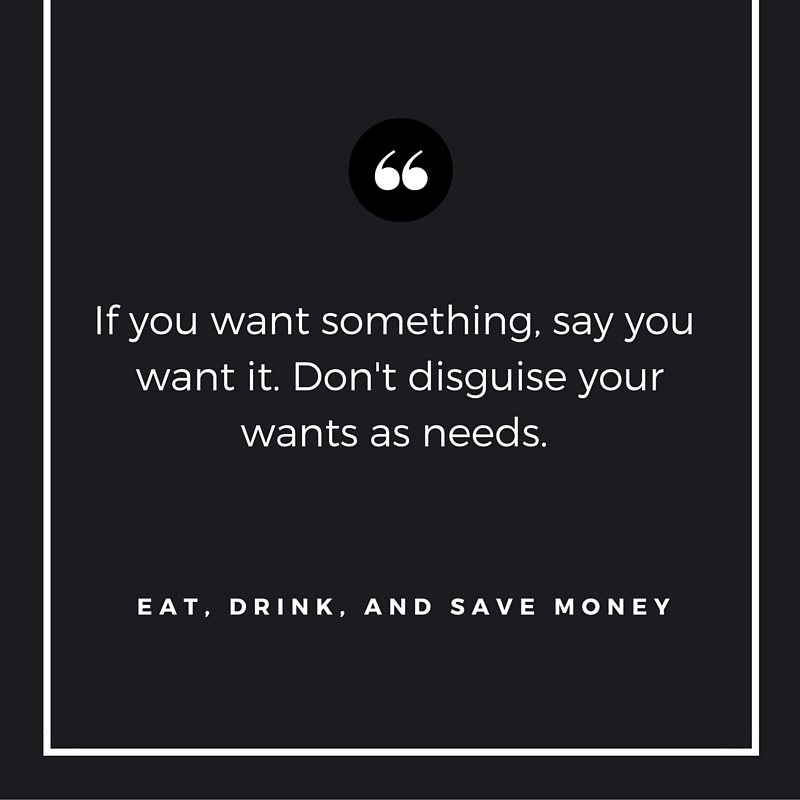 I think I need to try thinking before I talk more often. I sounded pretty damn wise. Don’t be fooled. I’m rarely this wise. I think it was a fluke.

Since that conversation, I’ve been thinking about how Tom and I often disguise our wants as needs.

Surely we aren’t alone. I think we all do it. Have you been there?

You know, when you think to yourself that you really do need a new dress for a wedding, when in reality you have 5 that fit perfectly well in your closet. The only thing wrong with the dresses is that you are tired of them.

Or you are so tired that you need to run through Starbucks while running errands, despite that fact that you have a ton of coffee at home.

Maybe you have been in the situation where you can’t find something packed away in your storage unit so you need to buy another one.

Oh, I’ve been there.  I’ve done all three of the things listed above. I’m the queen of convincing myself that I need something.

I’ve decided that I’m done pretending that I need things. From now on, I’m going to call a spade a spade. If I want something, I’m going to say it. There is nothing wrong with wanting things. It’s only a problem if you seriously convince yourself that you need it and spend money when you shouldn’t.

There is nothing wrong with wanting things. It's only a problem if you spend too much. Click To Tweet

It’s important to figure out your needs versus your wants. We all need to recognize what we actually need in life. When it comes down to it we don’t need much.  I’m a little obsessed with this new spin on Maslow’s heirachy of needs. 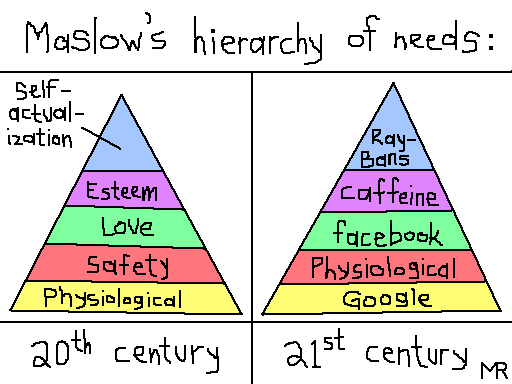 Hilarious, am I right?  I liked it so much that I made this one. 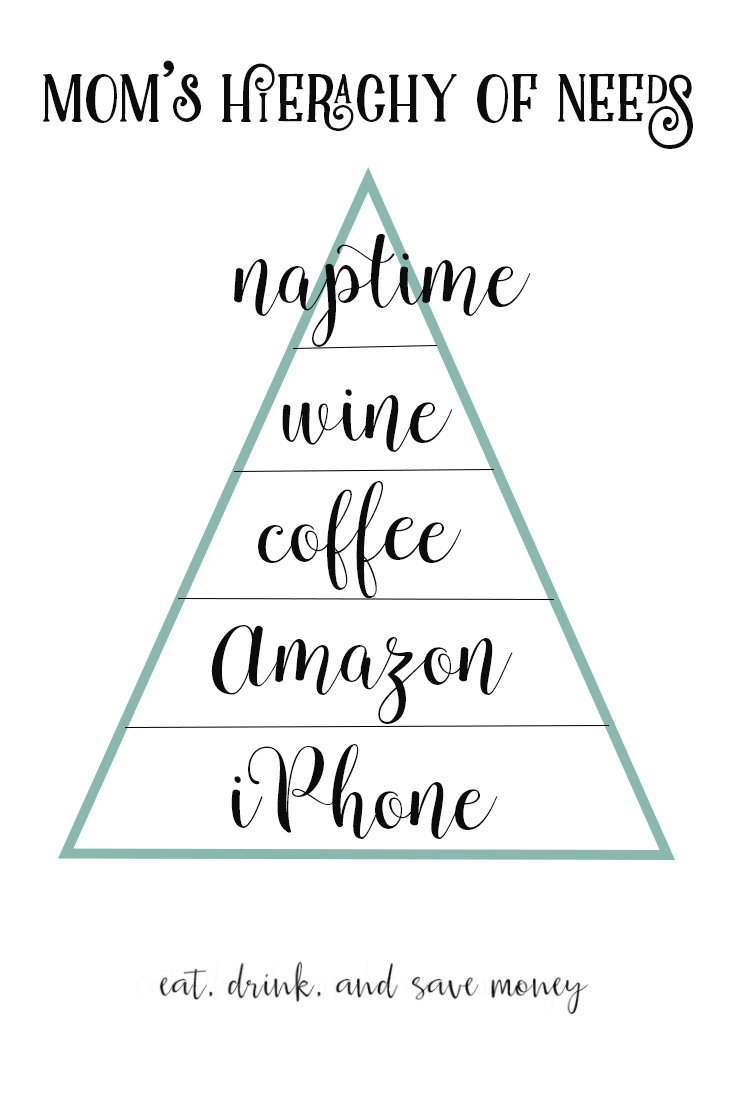 My hierarchy of needs is just to be funny. I realize I don’t really need wine and coffee, even though it feels like it most days!  These days I’d totally say that internet is a need. A new van? Not so much.

Which leads me back to our van conversation. Since Tom and I discussed a van being a want, not a need, we’ve come up with a feasible plan to buy a van. We’ve decided that paying off Tom’s law school loans is a need. We have to pay it. We don’t have a choice. We will pay off the last $10,000 over the next year, and then we will buy a van. And save for retirement. And pay for the boys’ college educations. The list goes on.

When we do buy a van, we will probably have to finance it. While it’s not ideal to be right back into debt, it’ll be better than having high interest loans to pay on top of a car payment.

Since I’ve been thinking of needs all week, I’ve done pretty well sticking close to my budget.

Every Friday I give you a quick recap of what I’ve spent over the week. I try to keep it close to $150, but in reality I usually spend around $200. This does not include bills. I’ll recap those at the end of each month.

Here’s what I’ve spent this week:

Shoes to review for Amazon: $1.94 (learn how to review things on Amazon for cheap or free here)

Did we need DD and CFA this past weekend? No, we didn’t. It was worth it though. Tom and I treated the boys to lunch and play on Saturday at CFA. Then on Sunday we overslept and decided to run through DD on the way to church.

As for food waste, we did alright there too. 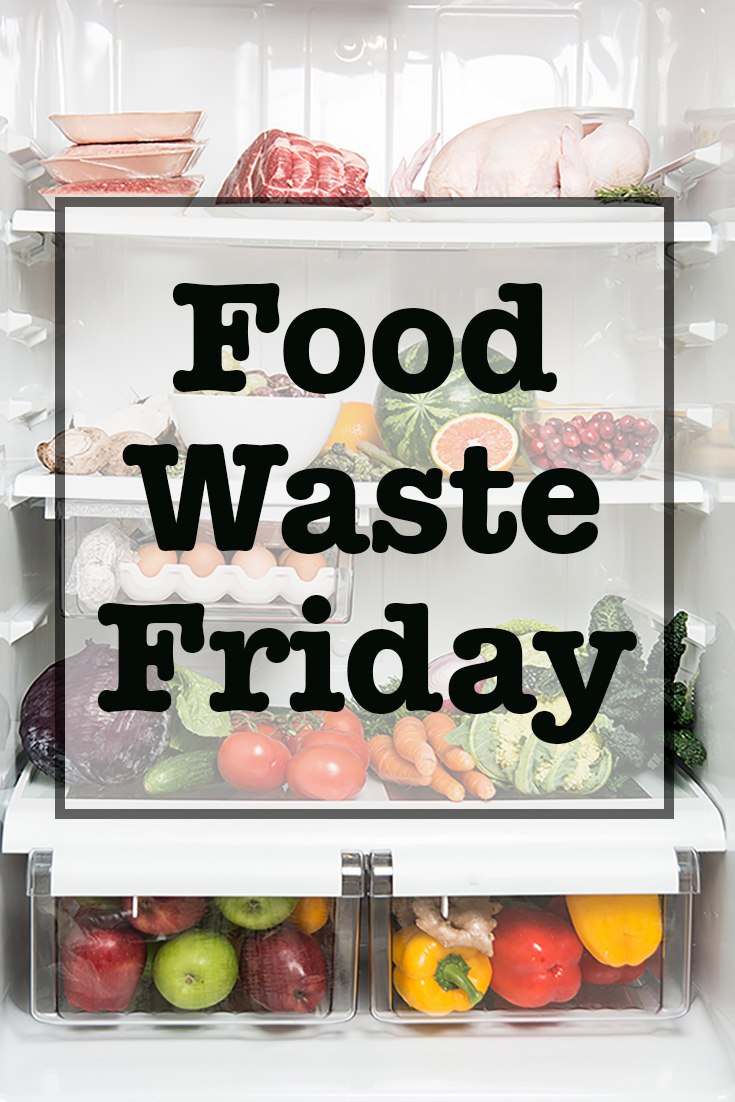 Once again, when I think about wants and needs, I buy less food. Less food usually translates to less waste. 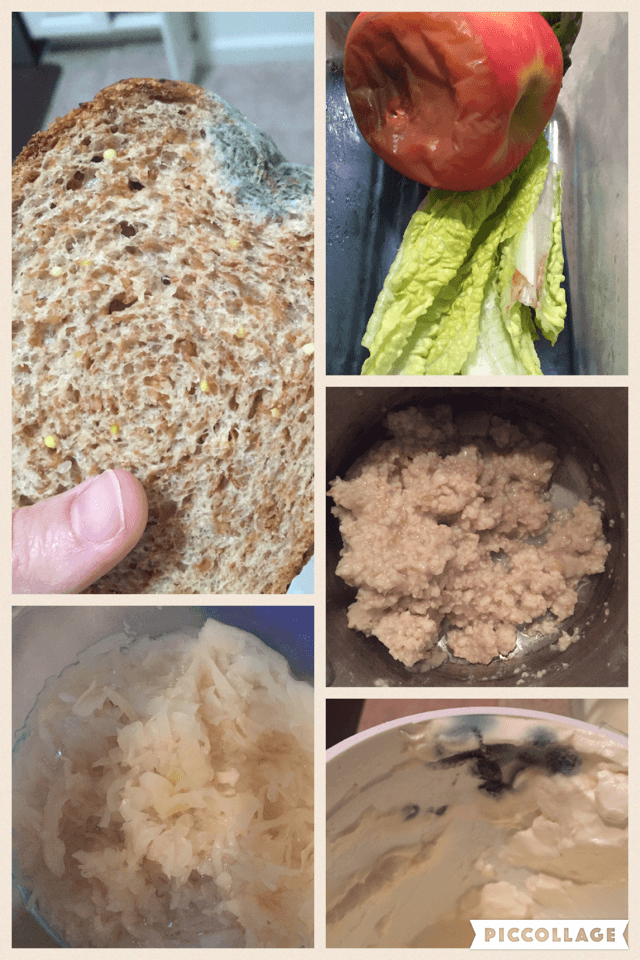 How did you do this week on your budget? Food waste? What do you think of wants vs. needs?

This isn’t the first time I’ve blogged about wants and needs. Read more here and here.