This post was sponsored by Fresh From Florida as part of an Influencer Activation for Influence Central, however all opinions expressed are my own. 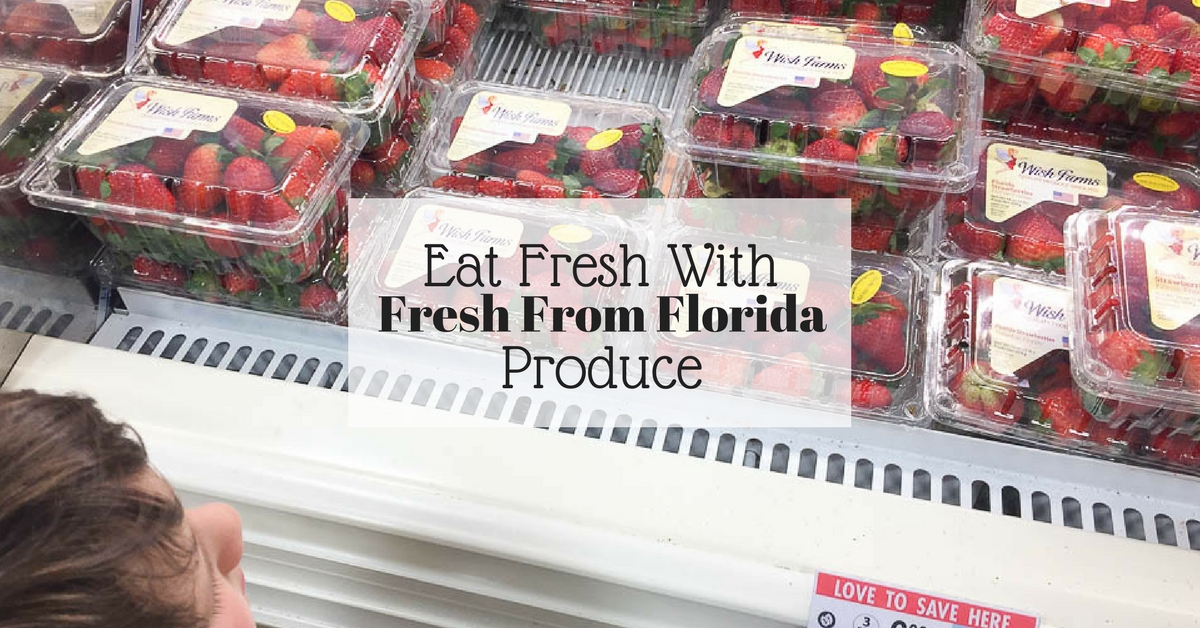 Fresh From Florida Produce Makes is Easy to Eat Fresh

We buy strawberries during all 12 months of the year. My boys aren’t picky and they’ll eat them no matter what. But me? Nope. I’m spoiled by the fresh Florida produce and I can only eat strawberries when the locally grown ones are being sold in stores. Once you eat a locally grown strawberry that was grown in season, you can’t go back to eating them any other way. 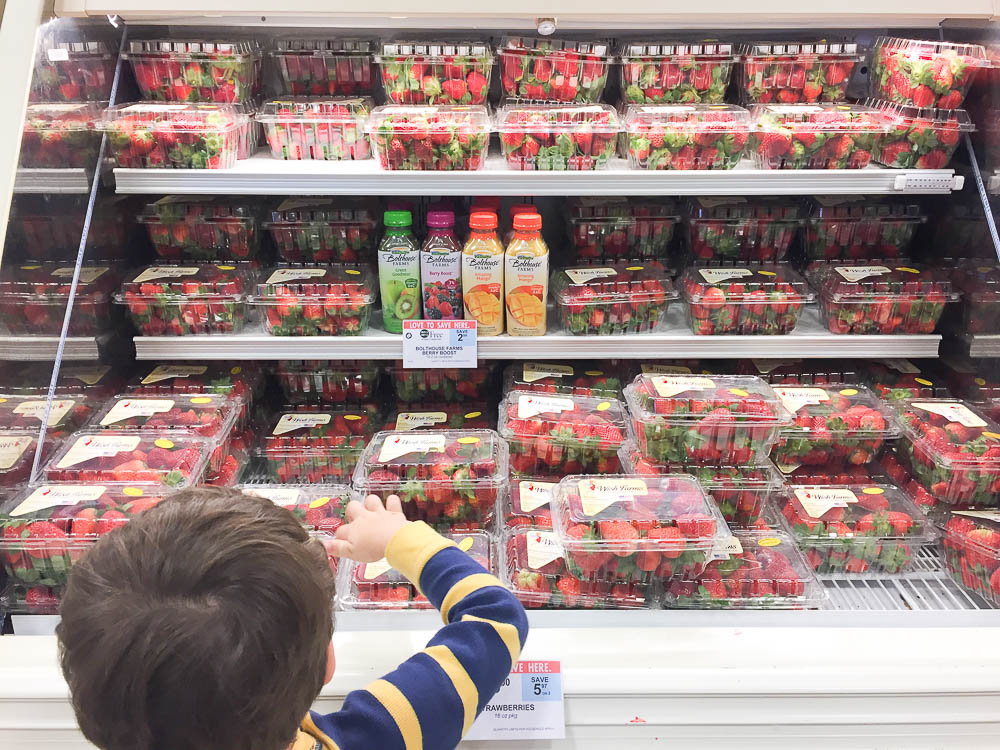 It sounds crazy, right? But there is a reason. When produce is local it can be picked once it’s ripe and ready to be sold. If produce has to be shipped across the country then the produce needs to be picked a little earlier so it can ripen on the way to the store instead of rotting on the way to the store. I swear I can taste a difference in locally grown produce. I’m just as picky about my tomatoes as I am about my strawberries. I must have Florida grown tomatoes or they taste bland. 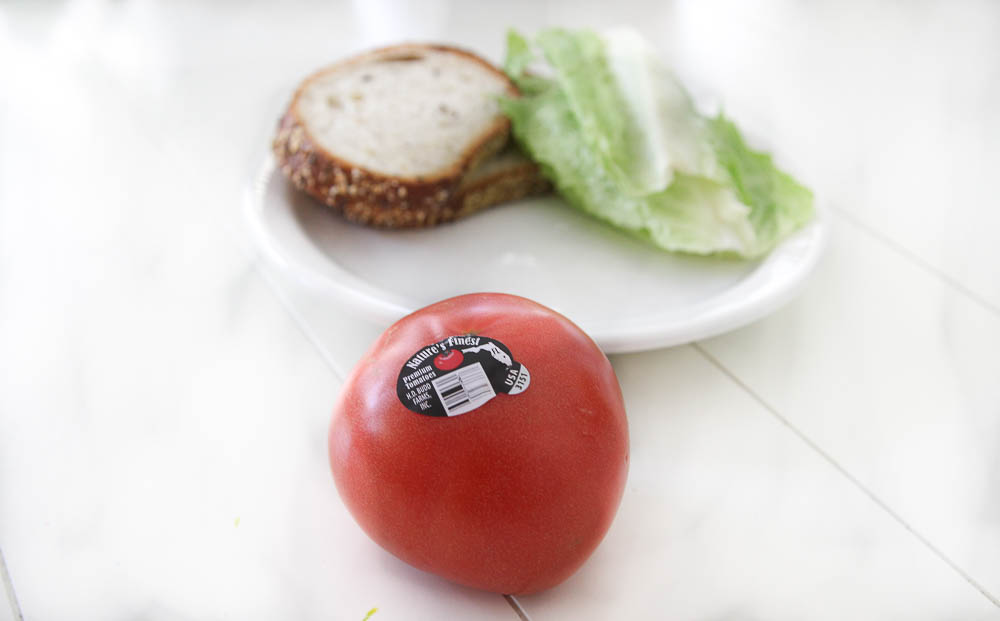 The best part about locally grown Fresh From Florida produce is that all of the produce is grown at the right season. Here are some great reasons to buy in season produce.

5 Benefits of In Season Produce

In season produce is cheaper because it’s grown locally and doesn’t have to be transported. Those savings are passed right on to you, the consumer. If you want to buy produce that is not in season, chances are that it was shipped to your store from an area far away. That makes the produce so much more expensive.

Locally grown and in season produce is environmentally friendly for many reasons. One being that since it’s not transported, it doesn’t contribute to extra greenhouse gases from transportation. Another reason is that pesticides and other chemicals aren’t needed as much. Those chemicals leach into the ground and can contaminate our water and soil.

Just as extra chemicals contaminate our water and soil, they also have an affect on our bodies. Locally grown in season produce is much cleaner and healthier for our bodies.

Since in season produce is able to ripen naturally, it has a higher level of antioxidants and more nutrients that can only come from ripening naturally in the sun.

Where to Buy Fresh From Florida Produce

You can find Fresh From Florida produce pretty much everywhere.

I’m a crazy person who loves to shop at every grocery store. Each store has different sales so it’s not uncommon for me to visit several stores over the span of a week. However, when it comes to fresh local produce, I always go to Publix because it’s a Florida chain that always has the best local Florida produce at the best prices.

Learn More about Fresh From Florida