Taking out student loans can be scary. It’s a big responsibility. But if you do it right, you can significantly raise your income, and pay them back quickly. My husband and I both took out loans for our graduate degree programs and because of it we’ve quadrupled our income and become more financially independent. 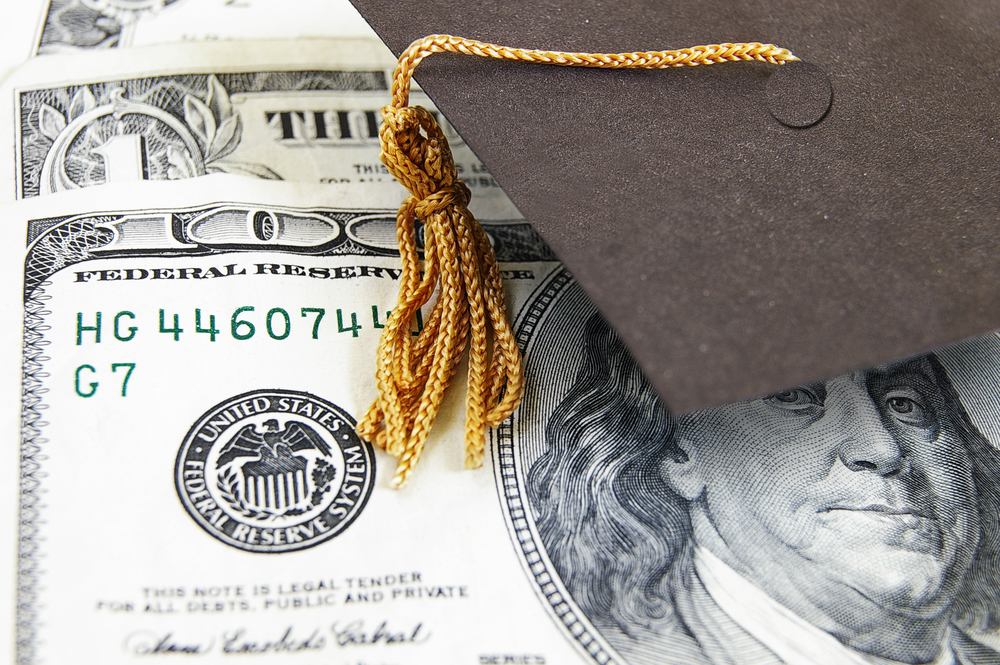 While both Tom and I have taken out a significant amount of loans, I’m going to focus on Tom’s story here more than mine. Why? Even though my income increased after graduating with a Masters in Science Education, my husband’s story is much more inspirational. His income has actually quadrupled since taking out his loans!

What’s even more admirable, is that we are able to use that income for real life expenses because he paid his loans back in less than 7 years! We don’t have to spend his income on capitalized interest anymore!

For that reason, I’m going to hand this post over to Tom and let him explain to you how student loans changed his life for the better. 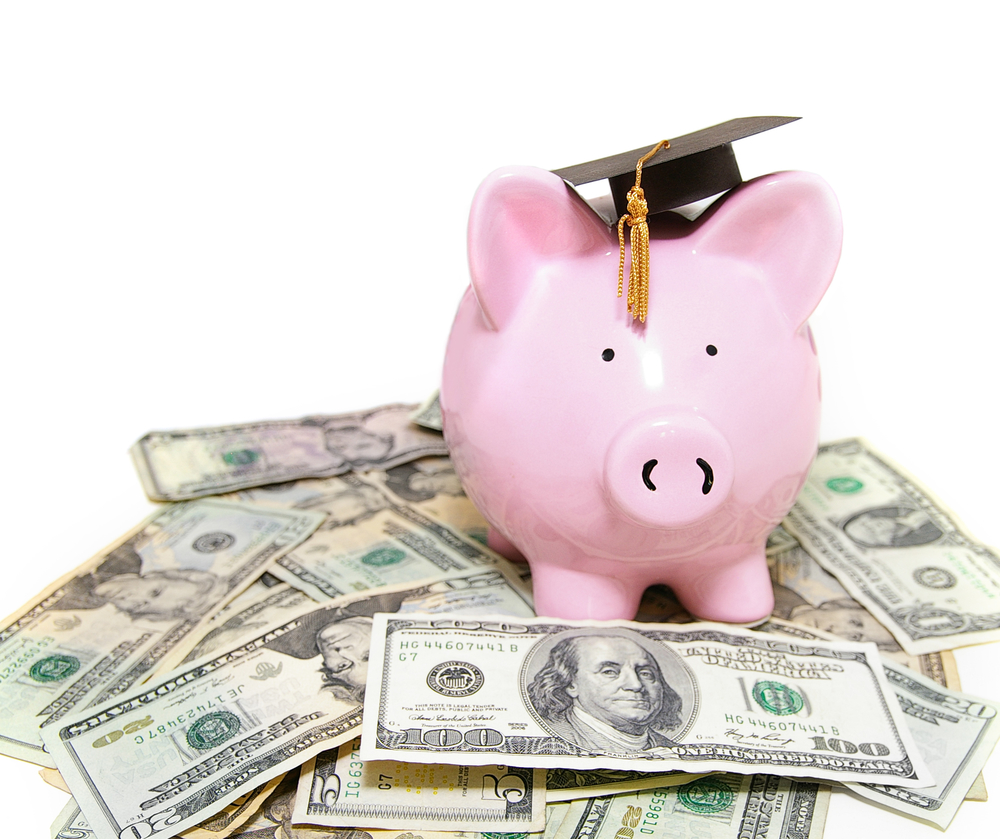 This is what Tom has to say:

How we Quadrupled our Income with Student Loans

After graduating from college, I knew that I wanted to attend graduate school.  But I wasn’t sure what I wanted to study.  At the time, I considered going back to school to obtain a graduate degree in Biology, Bioethics, Neuroscience, Educational Policy, Medicine or Law.  I learned rather quickly that obtaining a graduate degree (at least a Masters) can be rather expensive.  Many private schools wanted to charge $40,000/year or more for tuition.

Ultimately, I decided that I wanted to pursue law as a career and applied to law school.  I knew that I would not be able to pay for law school without taking out student loans.  I was a stressed out nervous wreck when I spoke to Financial Aid about what to expect and what forms were required to obtain my student LOANS.  I stress LOANS because I had multiple student loans.  When I graduated from law school, I owed $150,000.

The semester before I graduated, my classmates and I received informational packets stating how much each of us were probably going to owe after graduation; and, how much was to be paid per month to pay off student loan debt.  There were gasps in the room as people saw what appeared to be staggering unmanageable repayment plans.

I don’t remember exactly how much my ‘anticipated’ repayment plan had me paying back per month.  I focused on one number.  The number I focused on was the interest calculation.  If I waited ten years to pay back my student loans, I was going to pay more in interest than the value of my parent’s first home.

Many of my friends decided to take deferments (even if they did not necessarily need to do so) or they extended their payment plan from 10 years to 25 years.  Yes, this may lower your payment per month; but, how much MORE do you end up paying in interest? Based on my calculations, if I would have extended my payment plan to a 25 year plan, I would have paid more than $300,000 in interest alone.  This was unacceptable to me (and it should be to you as well). I made a decision right then and there that I was not going to prolong my payment plan.

I remember speaking to one of my favorite faculty members about my goal to pay off my student loans in 7 years.  She nicely said that my goal was admirable but not to be discouraged if life ‘got in the way’ and I was unable to pay off my loans before 15-20 years.

I guess she didn’t realize that when I put my mind to a goal, I reach that goal no matter how hard I have to work.  How do you think I married someone that is way out of my league?

We (and I say we because it was a TEAM EFFORT with my wife) paid off our student loans in seven years. I remember the digital confetti party that my student loan servicer, Navient, provided congratulating me on repaying all of my student loans.  More meaningful were the congratulatory remarks that I received from hundreds of friends on social media as they all knew my ultimate goal was reached.

Thank you again to Navient for sponsoring this post.  All content and opinions expressed here are all my own.