It is custom for many Christians to give up something of luxury during the 6 weeks period of Lent.  I’ve noticed that most people tend to give up their favorite food or drinks.  It’s pretty common to give up candy and chocolates. There were a few years in high school and college that I gave up French fries or Coke. 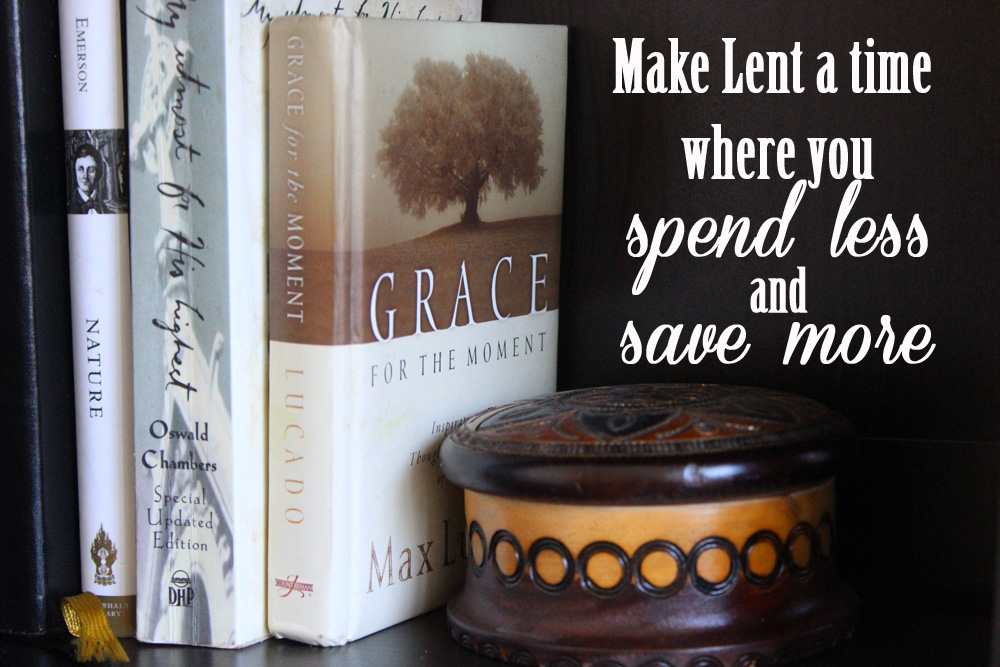 Although traditionally a time of fasting, modern day Lent is now a time to either give something up or take something on while getting closer to Jesus to help you make that change. Finances can be something that you change for the better during Lent. 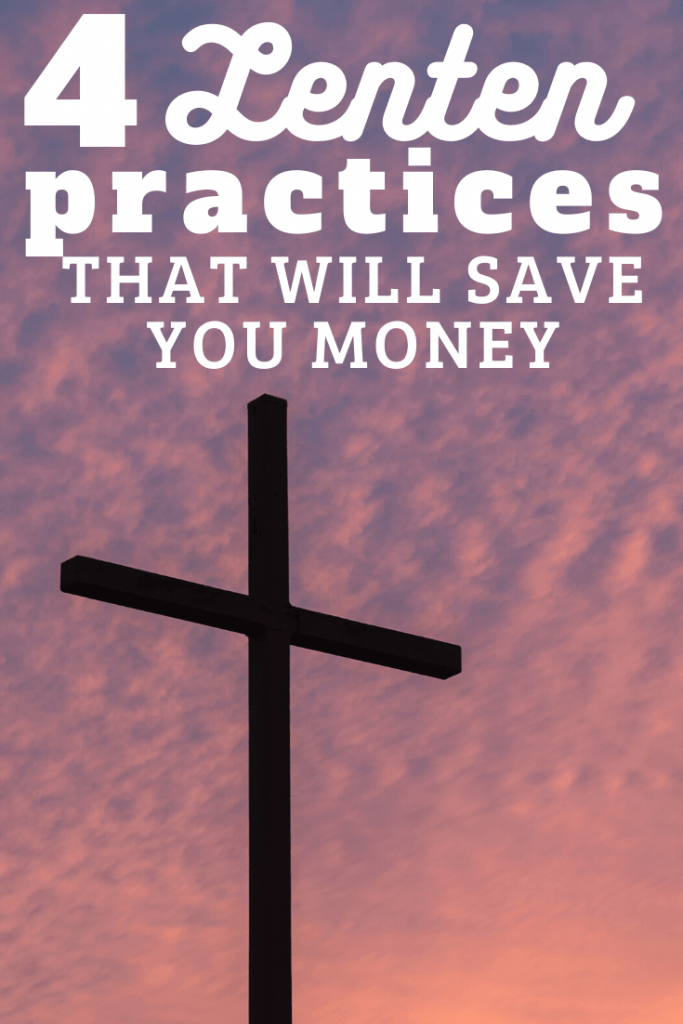 Of course, you can do something for Lent that doesn’t involve money!

The best thing I’ve ever done during Lent was to add in my daily devotions. I’ve always had daily devotions nearby, but I didn’t get into the habit of doing it daily until I added it in for Lent.

This year I’m giving up meat, sugar, and alcohol. I know that sounds extreme, but since I just did Whole30, I feel like this is going to be a piece of cake.

What are your views on Lent?  Do you give anything up?  Take anything on?  Will you be trying to curb your spending during Lent?