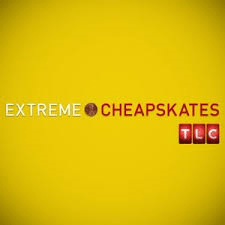 Then our freezer broke. 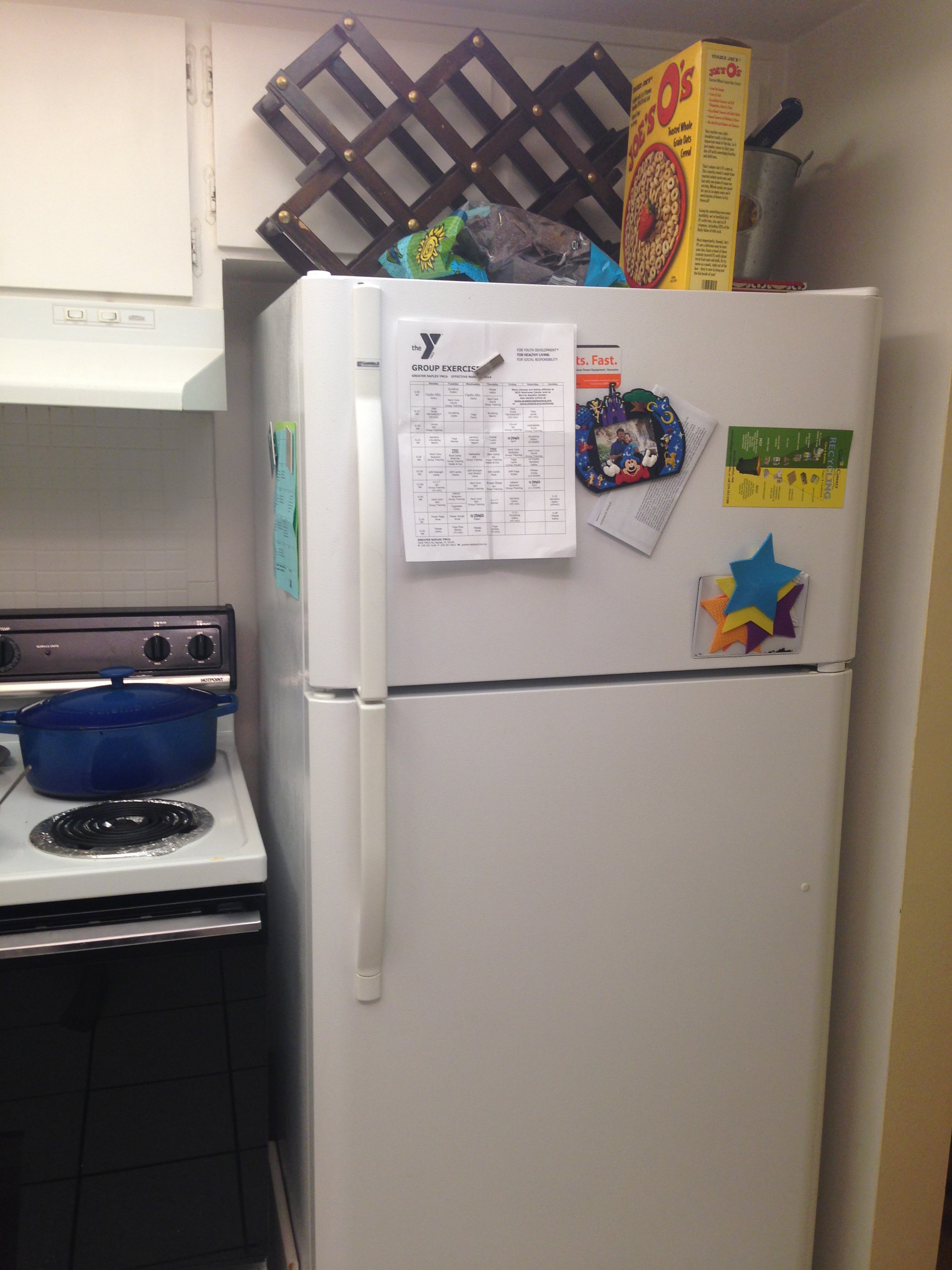 Yup, we have a good old standard fridge.  Nothing fancy here for us cheapskates.  I noticed that it stopped making ice about 3 weeks ago (I was also too lazy to alert the landlord at this point- lesson learned).  Then the next week I noticed that the fruit in the door was softer than usual.  I assumed it was my fault and that I hadn’t closed the door all the way.  Fast forward to this week when I realized that our frozen fish and soup were now completely defrosted.  Whoops.  Our freezer is now the same temperature as our fridge. 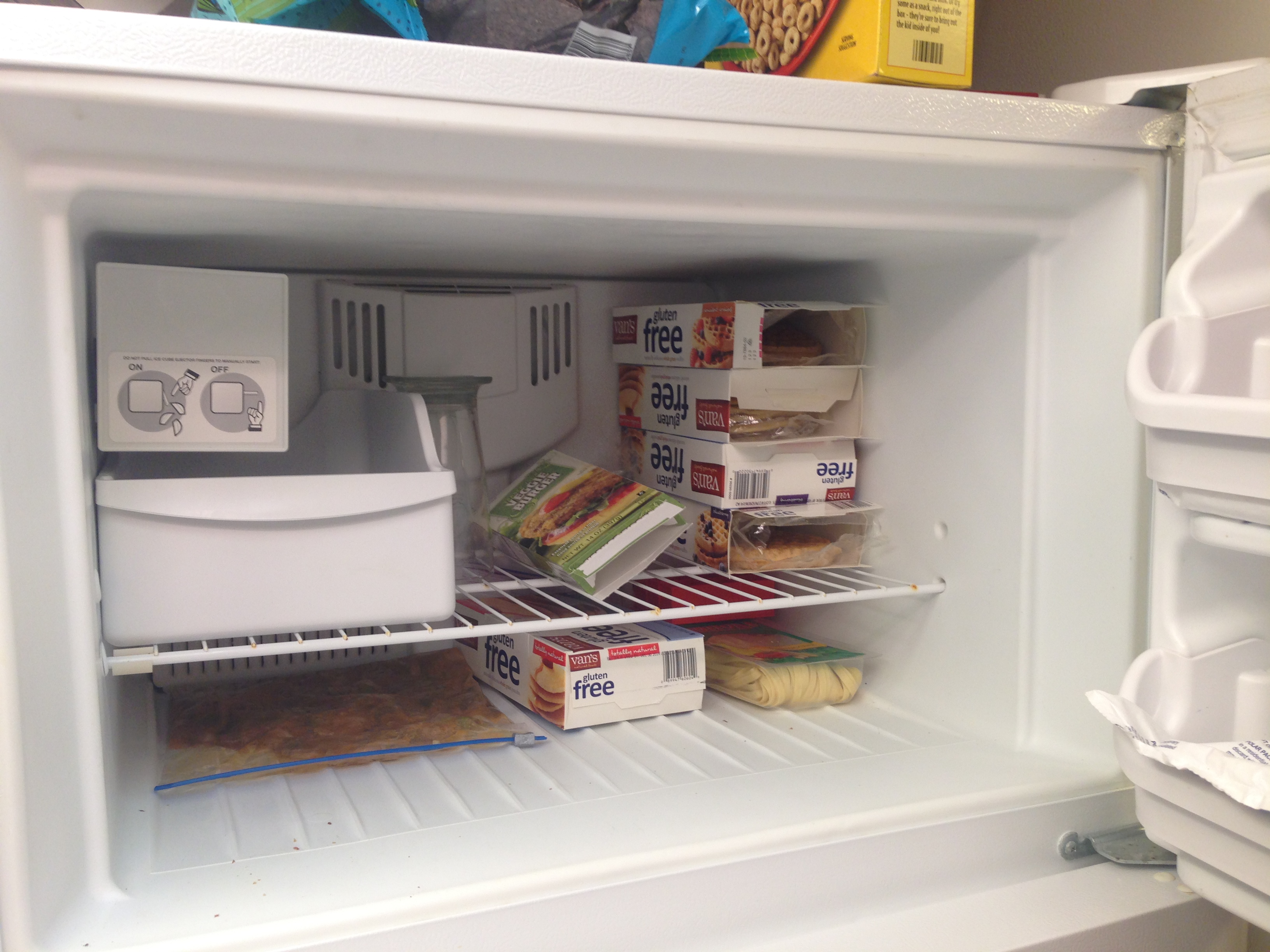 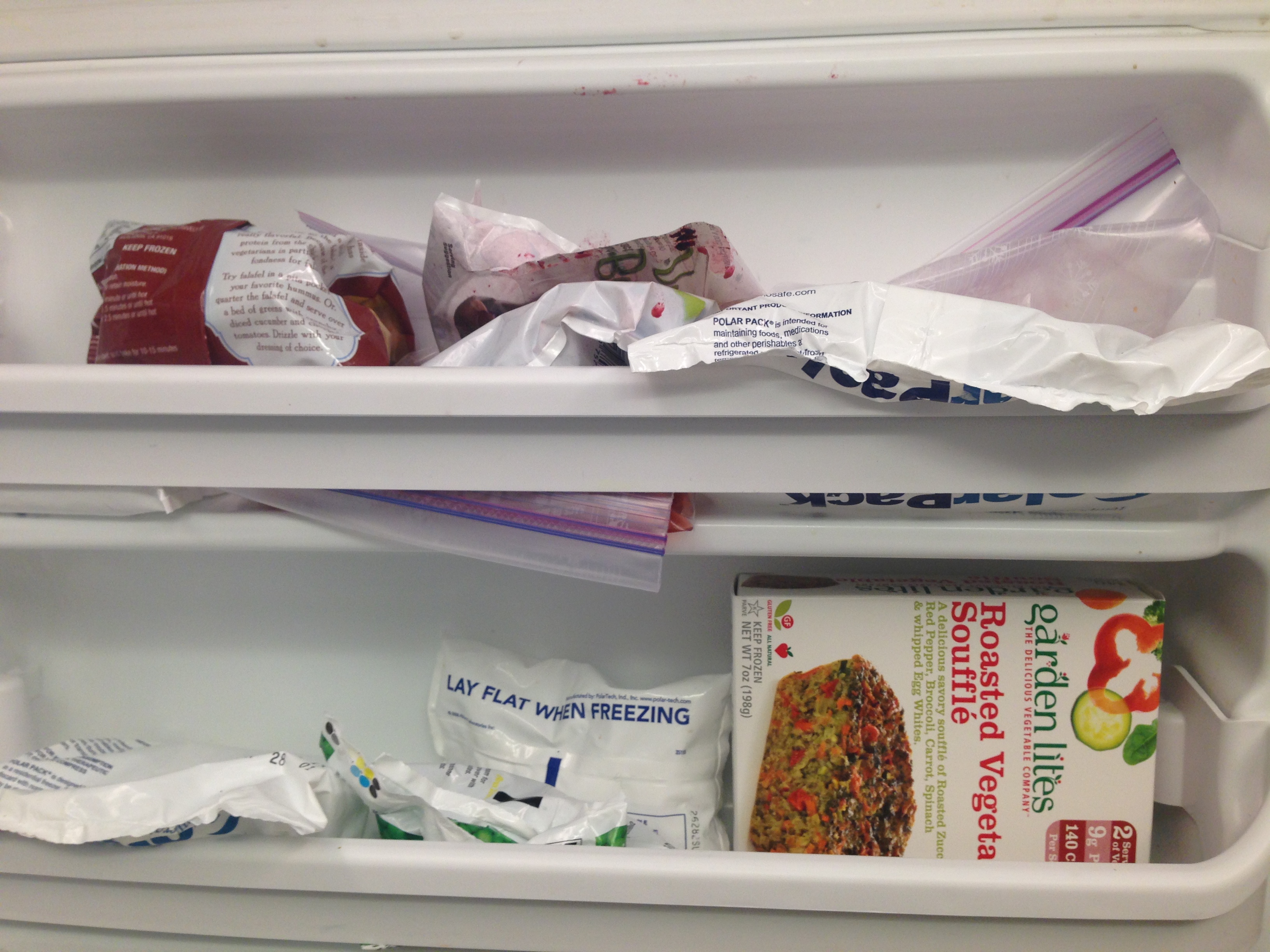 Can you see all the Van’s waffles in the top picture?  Publix had them BOGO a few weeks ago and I couldn’t resist.  Have you ever tried toasting a defrosted waffle?  I’ll go ahead and warn you that they don’t get nearly as crispy this way.  It’s a good idea to keep them frozen.

I could have been a Debbie Downer and been upset about this mishap.  I’m trying to stay positive about this situation, therefor I mentally deemed this week our “fiscal fast”.  Forty three dollars later at Trader Joe’s and I am realizing that a fiscal fast is pretty damn hard to do.  I swear I only went in to get a couple of pears and snacks and somehow I spent over $40.  How does TJ’s get me every time?  I know the answer:  dark chocolate covered caramels.

I didn’t successfully complete a fiscal fast, but I was able to spend a little less than usual at the grocery store, plus we have been able to clean out our freezer one waffle and bowl of gumbo at a time.  Baby Robert is in heaven with all the waffle eating. 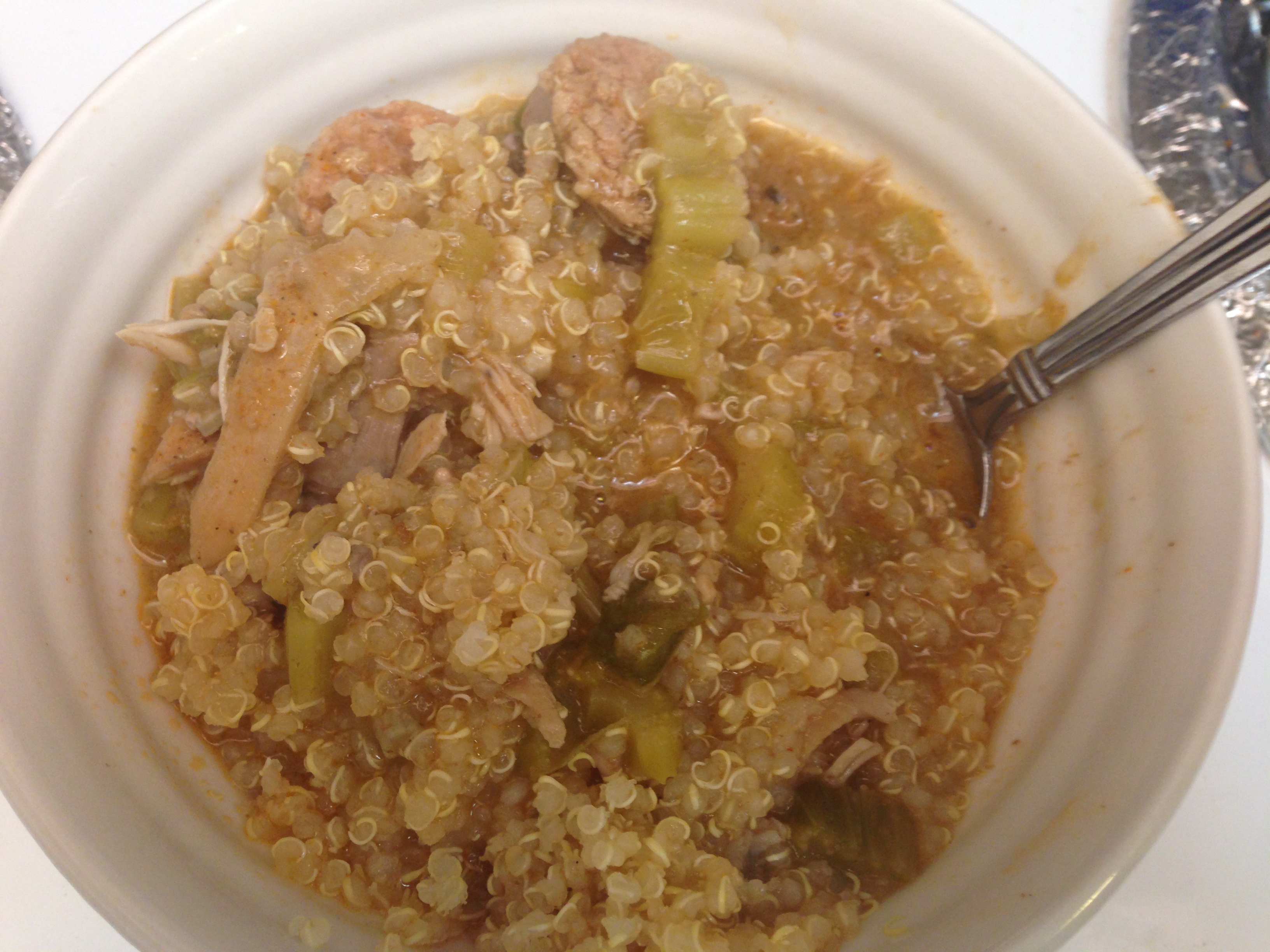 Oh, and that gumbo was served with quinoa instead of rice.  This is a fiscal fast after all.  I couldn’t go out and buy rice when we had perfectly good quinoa.  Not bad, BTW.  Tasted just like gumbo with rice.  Who’d have thought?

I’m starting to think of this week as my warm up to a fiscal fast.  Now that I know all the temptations, will I be able to successfully complete one in the future?

Have you ever completed a fiscal fast?  I’m starting to think that this is a stupid term coined by rich people in the first world.  Most people refer to this as running out of money.  Even so, how have you dealt with no spending for a week?  Can it be done?