Every Friday I link up with The Frugal Girl and Simply Being Mom for Food Waste Friday. To learn more about why I do this, check out this post.

This is my third week in a row of not including a fun recipe to avoid food waste.  Sorry! I keep thinking things will setting down, but now that we have a move on the horizon things are just going to keep getting busier. Plus our broken oven is making it slightly difficult to whip together quick meals. 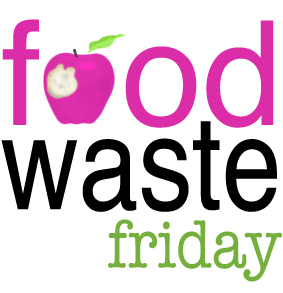 Here’s what I have to report for #FoodWasteFriday: 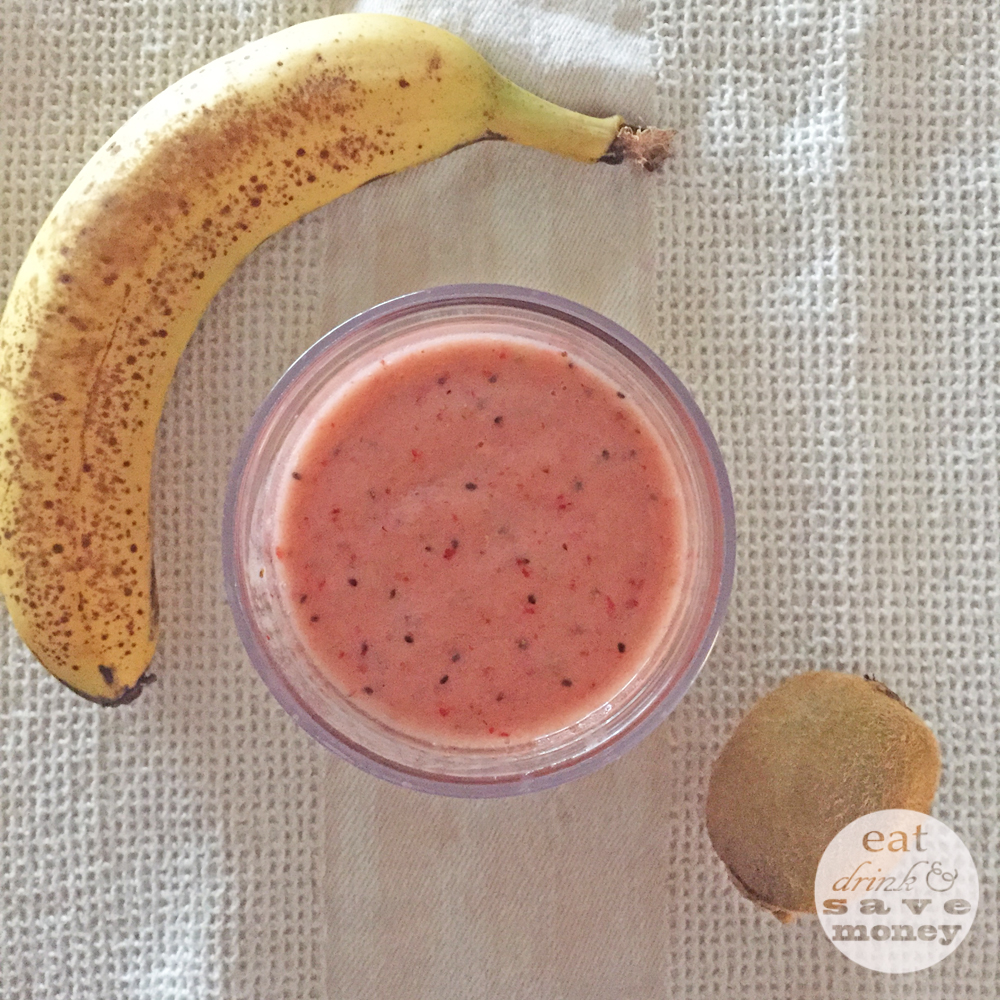 This isn’t too creative, but it’s still a success. I used up most of our frozen fruit that went into the freezer last week and whipped up this delicious strawberry-banana-kiwi smoothie. This is the first one that Robert has enjoyed in a while.

Unfortunately I had a few losses this week. I knew the last two weeks of little waste would eventually catch up with me. 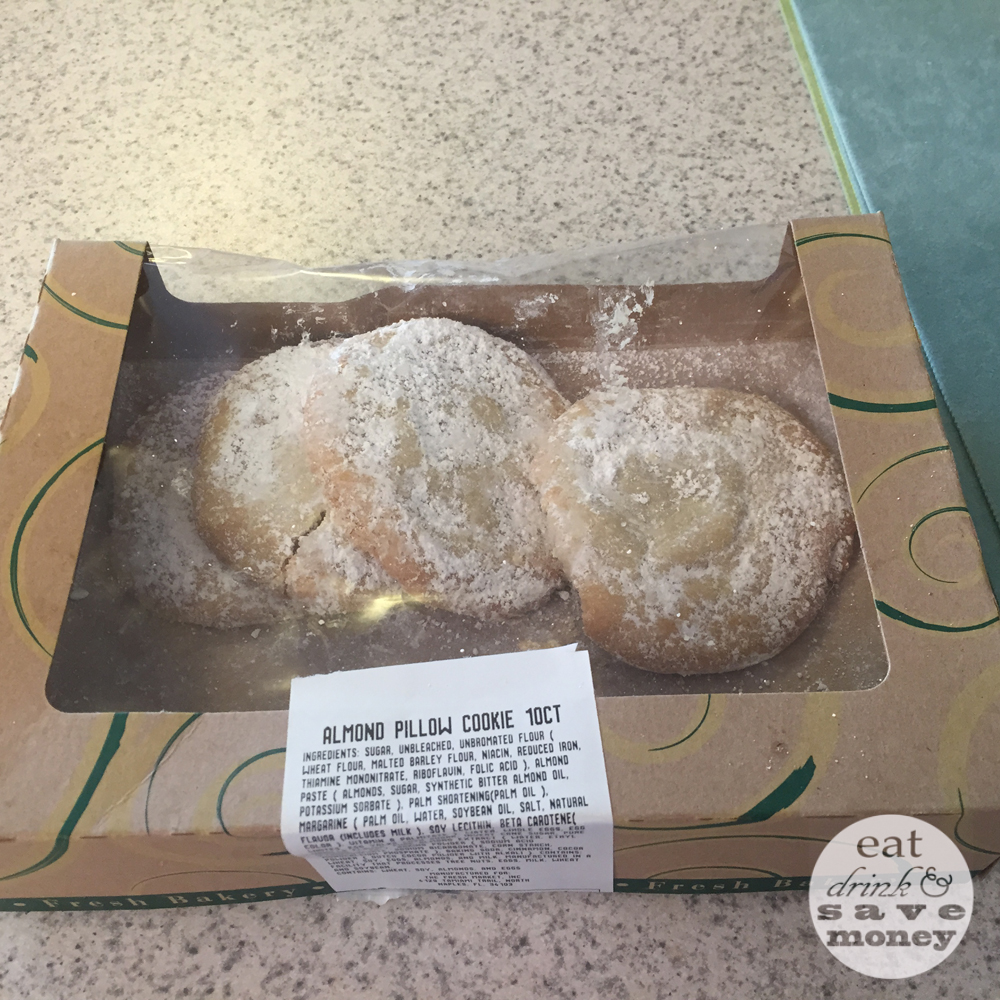 This is the second week in a row that I’ve thrown out food from the Big Meal Little Effort deal from The Fresh Market. After going over budget this week from my Fresh Market trip, I’ve decided that I’m going to have to cut these $20 “deals” out. It’s not such a good deal if it makes me go over budget, and I end up wasting part of the meal. 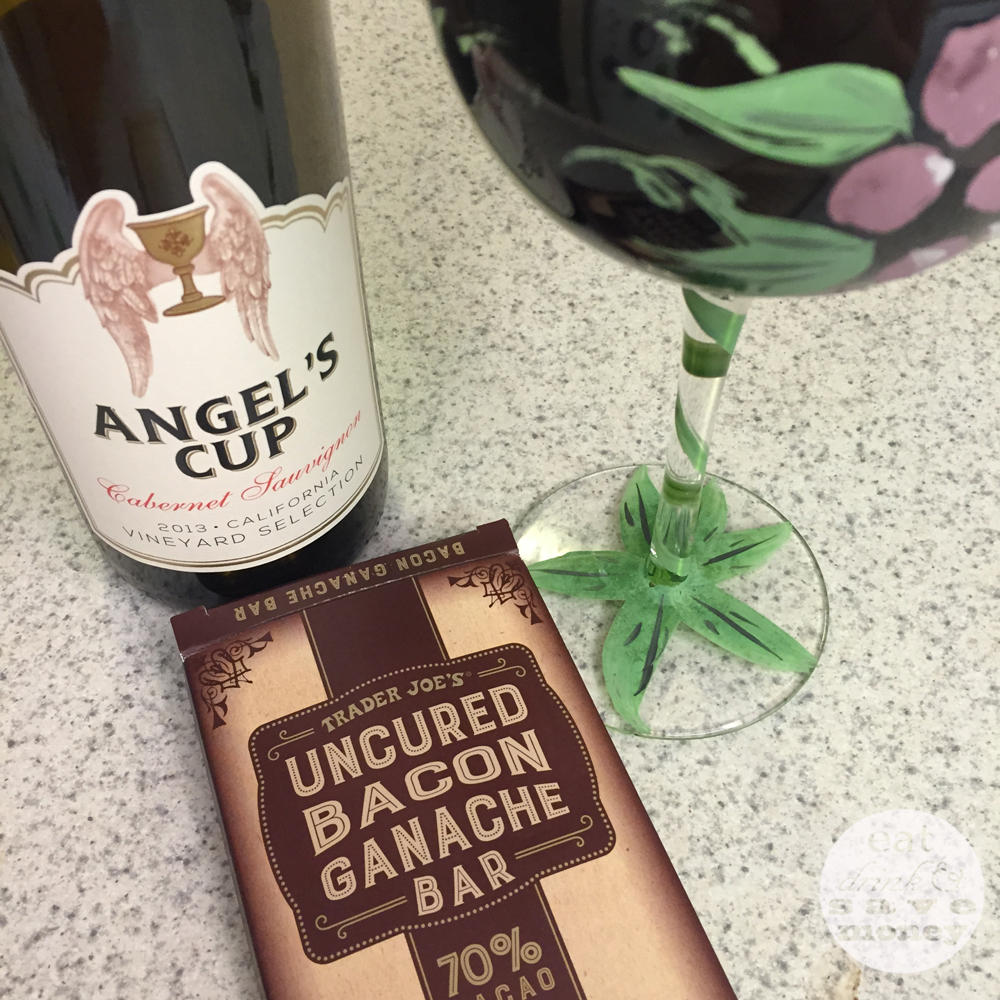 You would think that bacon chocolate would be delicious, right? I mean, what’s not to love? Bacon- check. Chocolate- check. Somehow this bar missed the mark. Trader Joe’s doesn’t usually disappoint, but it did this time. The chocolate inside is ganache so it is liquidy. It tasted like chocolate with a liquid bacon center. I’m pretty sure the flavor was okay, it was the liquid texture that got to me. I just can’t handle liquid bacon. I need the crunch. I threw out half the bar. 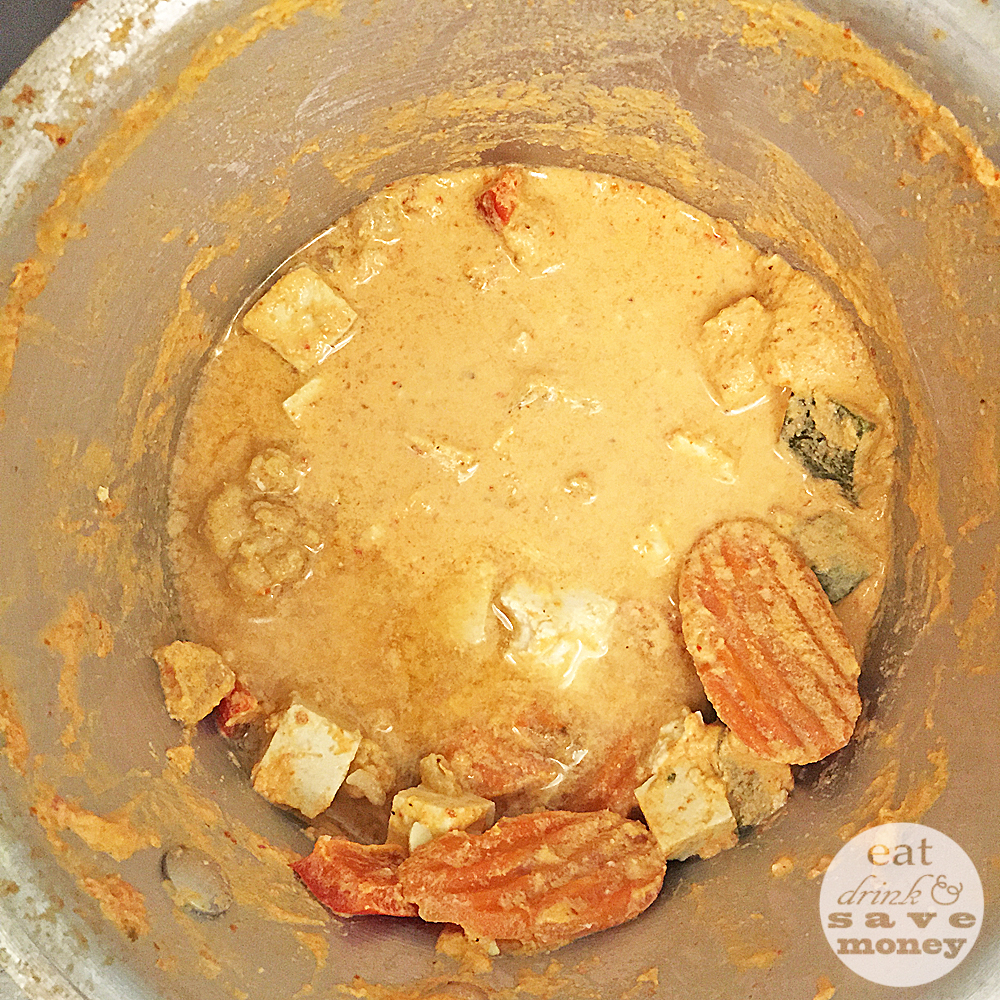 This made me very sad. The batch was perfect, but Jackson did not agree with it. He was fussy after I ate it. I think it must have been too spicy for my breast milk. I would have frozen it, but I waited too long and don’t like to freeze things after they’ve been in the fridge for longer than 3 days. I probably made up that rule, but I still don’t like the idea of freezing food that might have bacteria growing in it. 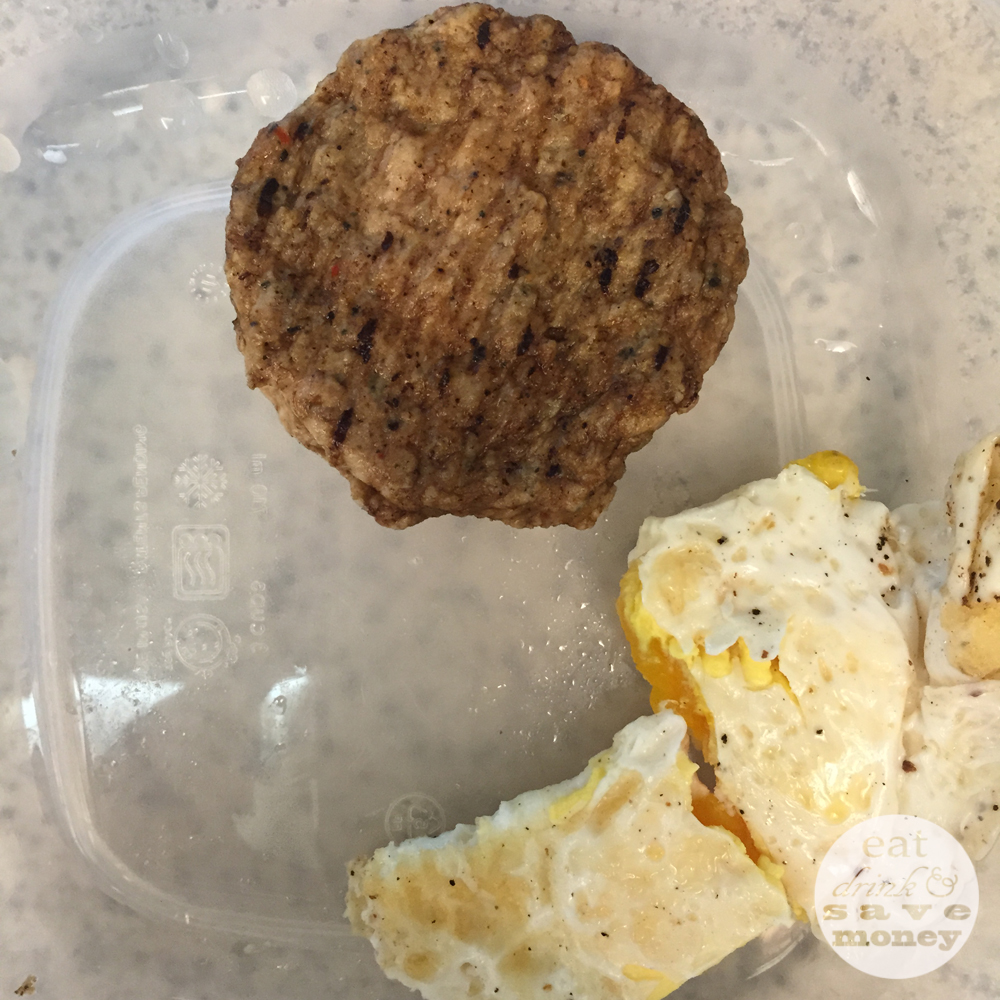 This was leftover from Robert sometime last week. I totally forgot to give it to him the next morning. A week later and it smelled too gross to eat.

Don’t forget to link up with The Frugal Girl and Simply Being Mum for #FoodWasteFriday.